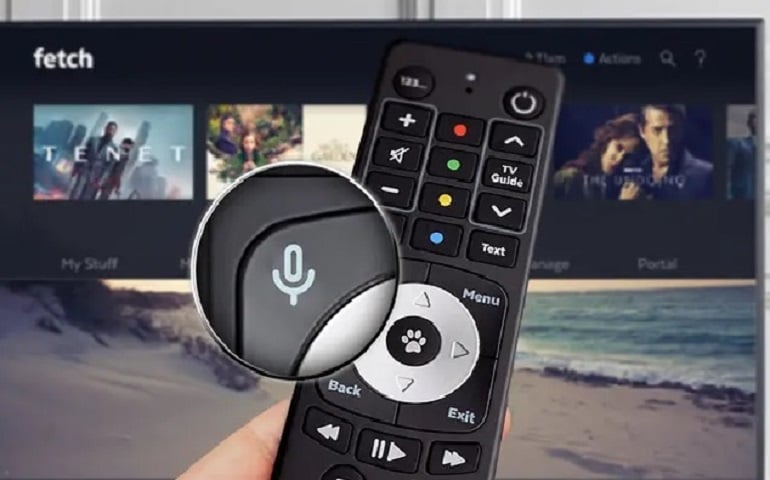 Telstra has pinned its ambitions in home entertainment on content aggregation service Fetch in a deal worth $50 million for a 51% stake.

The deal values the 12-year-old venture at $100 million and will see the telco shift Telstra TV customers onto Fetch.

Like Apple TV Fetch is a set top box, available in two options: the $169 Fetch Mini for viewing, and a $449 Fetch Mighty PVR, with storage and recording capabilities.  The company has just upgraded the Mighty product. They’re available from major retailers such as JB Hi-Fi, that mostly already sell Telstra services and products.

It offers all the major streaming services, such as Netflix, Stan and Amazon Prime, as well as free-to-air TV and nearly 10,000 movies. The Telstra’s TV service has been using a white-labelled version of US-based Roku, but the telco will now switch horses as that contract expires in a move that will see the existing 800,000 Telstra TV users more than double Fetch’s current 670,000 subscriber base.

Telstra Group Executive of Product and Technology, Kim Krogh Andersen, said that since its launch in 2015 Telstra TV has been successful and popular, and a key platform for Foxtel streaming services, Kayo, Binge and Flash.

“While the current Telstra TV product remains popular, the underlying technology platform needs to evolve to support a deeper level of engagement through content offers, account management and rewards through Telstra Plus,” he said.

“It also needs to support future entertainment options and be delivered via the hardware options customers want including Smart TVs. After a strategic review of our options, we have selected Fetch TV for its ability to deliver this functionality at scale for our customers, given Fetch’s software development capability, innovative roadmap and strong track record delivering capability for other Australian telco partners.”

Danish-born Krogh Andersen, who joined Telstra last year to build out its tech options, said that as homes become more digitally connected, the integration of that technology – including the Smart Modem, smart meter and a platform for streaming media which can also be used for AR, VR and the metaverse – will become even more critical.

“While they all do different things, if they can work together seamlessly, it will help enable customers to get the most out of their connectivity,” he said.

“That’s why Telstra is investing in an ‘open’ technology platform and for us to have access to an onshore team who can deliver on a relevant product roadmap for Telstra and telcos.”

“Fetch has a hard-earned reputation for localisation, innovation and partnership, and today’s announcement will ensure a bright future for our subscribers, content partners, our emerging advertising partners and, importantly, for our telco and retail distribution partners,” he said.

Previous article An entrepreneur who raised $1 million in 24 hours to build a $100 million pub empire in just 7 years reveals 4 things you should never say to investors
Next article ‘We let our customers down’: Atlassian stops short of saying sorry for April outage
Via ASX
Tags Fetchmerger and acquisitionsnewsTelstra