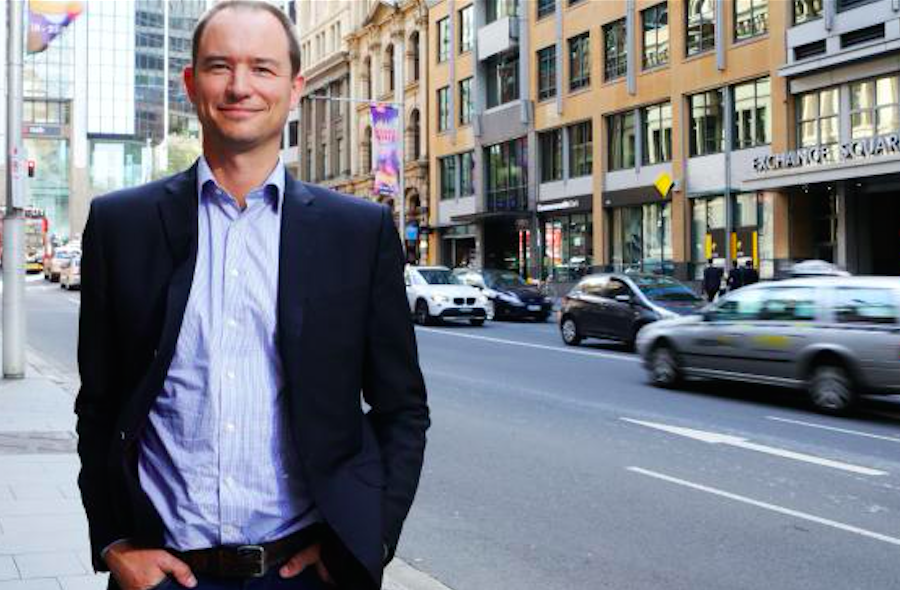 That increased lending resulted in a more favourable net loss result for the six months, with pro forma NLAT of $(3.4)m, compared to $(7.9)m in the prior corresponding period.

The company said loan originations were hit by the COVID-19 induced economic slowdown at the start of the half, but growth resumed in the second quarter, with record monthly volumes in the final three months of the half.

Automotive lending drove the growth with $81.1 million for the half, up 323% on H1 FY20, including four months of record originations.

Renewable energy loan originations accounted for $28.5m for the half, up 47% on the corresponding previous period. The company said ncreased consumer spending on home improvement, an increase in distribution footprint and an increasing contribution from Government
programs supported performance in the half.

“As external conditions started to normalise throughout the half, Plenti made cautious amendments to its credit appetite and incrementally increased its marketing investment, delivering an 81% recovery in origination volumes in the second quarter compared to the first quarter,” the company said.

Plenti’s total loan portfolio increased to $435 million at September 30, 42% above 12 months ago and $9m above prospectus forecast, with a breakdown of 34% automotive loans, 16% renewable loans and 50% personal loans.

The company said its loan portfolio has continued to shift towards lower-risk automotive and renewable energy loans.

Annualised net losses for the half sat at 1.1%, below the prior corresponding period of 2.7%, with Plenti acknowledging the support provided by government stimulus.  The Company’s 90+ day arrears also declined to 0.42% of outstanding balances.

“We are delighted to be delivering ahead of plan, exceeding our prospectus forecasts and achieving three consecutive months of record loan originations,” he said.

“Further, as an Australian FinTech lending pioneer, achieving $1bn in total lending since our launch is a significant milestone on our journey to deliver simpler, better value loans to customers.

“Looking forward, we remain focused on continuing to deliver strong growth across our core lending verticals of automotive, renewable energy and personal loans. Further, we will continue to invest in our proprietary technology platform, building a strong operating foundation to continue to disrupt large lending markets.”

Plenti began discussions during the half with bank and mezzanine funders in relation to a second warehouse facility, to fund renewable energy and personal loans.  The new warehouse is expected to reduce cost of funds by ~200-300bps compared to existing funding
sources.

The average interest rate achieved decreased to 12.1% from 13.3%, which Plenti says reflects deliberate shift towards automotive and renewable energy loans, which are relatively lower-risk and longer term in nature compared to personal loans.

The company was considered something of a flop for a fintech listing when it made its ASX debut on September 23 at $1.30, and fell marginally in its opening day of trade.