Optus is planning to buy teclo Amaysim for $250 million 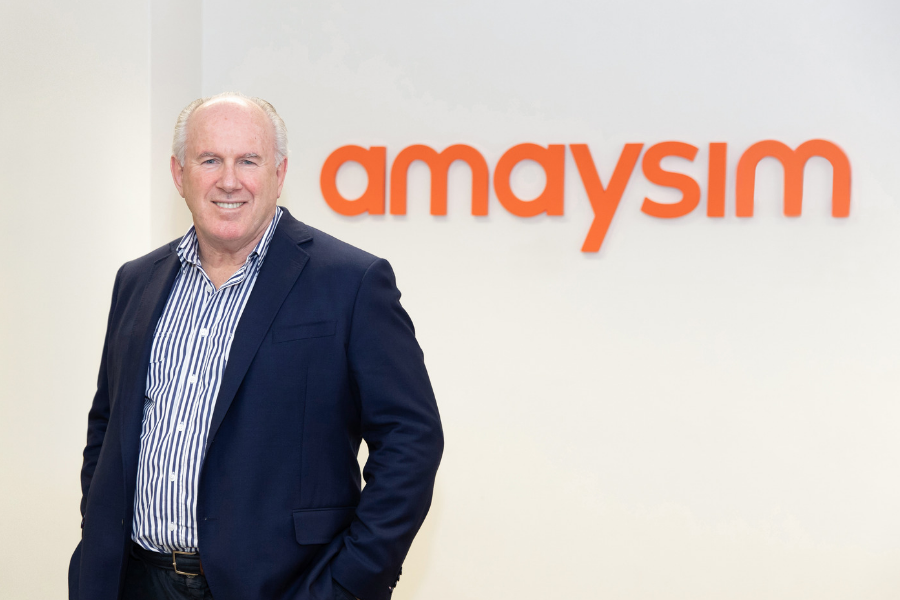 ASX-listed Amaysim Australia Ltd is offloading another part of its business, hoping to sell its mobile venture to long-term  wholesale partner, Optus Mobile for $250 million in cash.

The deal follows the sale last month of its power provider, Click Energy, to AGL for A$115 million, and would bring an end to business just a decade after it was founded and five years after it listed.

The sale is subject to shareholder approval at an Extraordinary General Meeting expected to be held in January 2021.

The company said in a statement to the ASX that the deal unlocks shareholder value with approximately A$207.2-225.7 million, representing
A$0.67 – A$0.73 per share, with additional value from franking credits of up to approximately A$0.11 per share are expected to be attached to certain components of the distribution. The Board has unanimously endorsed the deal.

Amaysim CEO and founder Peter O’Connell, said that Optus was well-placed take the growth of the business to the next level.

“I am very proud of the business we have built over the last 10 years and, since listing on the ASX in 2015, we have achieved healthy organic growth complemented by successful strategic acquisitions of Vaya, Jeenee and OVO’s customers,” he said.

“We have had to continuously reinvent ourselves and adapt to intense competition and despite the challenges, amaysim has grown
its mobile subscriber base, delivered best-in-class customer service and maintained its incredible culture.”

The company added that the final net proceeds from the sale of Click Energy was $51.9 million, following the repayment of $53.05 million of bank debt, transaction costs, and other adjustments, in line with previous guidance.