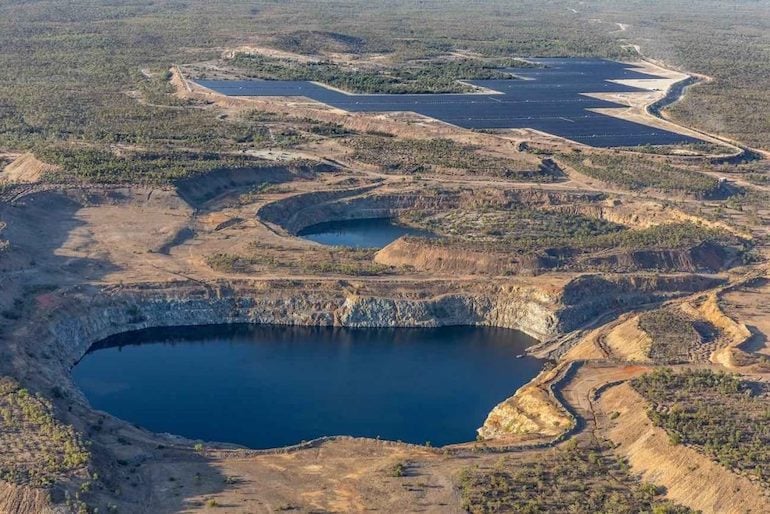 The board of ASX-listed Genex Power Limited (ASX: GNX) have rejected a takeover bid by Altassian co-founder Scott Farquhar as undervaluing the business.

Last Monday, after building up a 19.9% stake in Genex via a consortium controlled by Skip Capital, the family VC run by Farquhar’s wife Kim Jackson, in a partnership with US alternative asset manager Stonepeak Partners, Skip Essential Infrastructure Fund launched a $320 million takeover bid at 23c per share, a 70% premium on the company’s closing price on July 22.

The company refused the consortium access to the books for due diligence but said they were “willing to engage constructively” with the Skip Capital consortium to explore whether it can submit a revised proposal the company’s board could recommend.

“Irrespective of whether the Consortium provides a revised proposal, the Board believes Genex has a highly attractive future as a dedicated renewable energy and storage company,” the statement said.

Genex has more than $1 billion worth of renewable energy generation and storage assets, including the five-year-old Kidston Solar Project, which generates up to 50MW of power. The company has also turned the Kidston Gold Mine into a 250MW pumped hydro facility. Government renewable energy body ARENA committed $47 million towards that project.

Genex also runs the 50MW Jemalong Solar Project at Forbes in western NSW, and has a deal with Tesla for its 50MW battery storage project near Rockhampton, Queensland.

It is the only pure play renewable energy and storage company listed on the ASX.

Its quarterly results to June 30, saw the 11-year-old reported $8.6 million in revenue, with the total from solar farms for FY22 at $26.1 million, with net operating cash flow positive for the first time in a full year at $4 million.