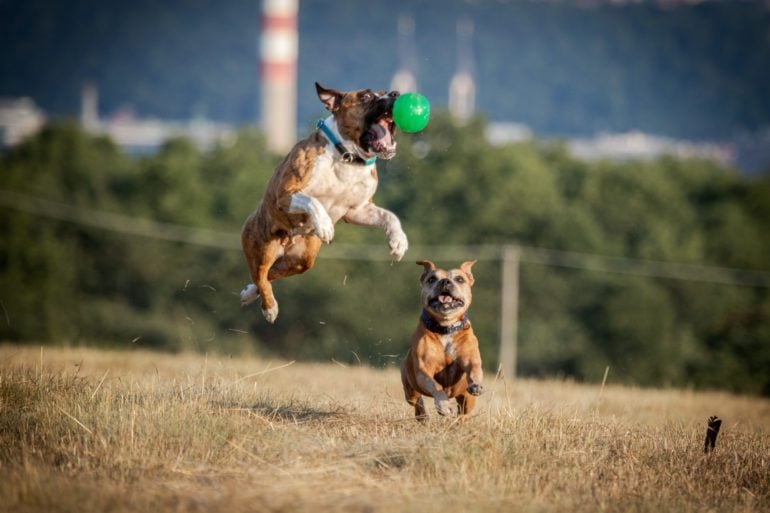 Shares in ASX-listed Elmo Software (ASX: ELO) soared on Wednesday after the company confirmed it was in potential takeover talks.

After stories emerged in the financial press that Accel-KKR was once again back in discussions with the HR, payroll and expense management, the company issued a “Response to Media Speculation” statement to the ASX mid-morning confirming it had “received approaches expressing interest in acquiring the company from various parties”, including Accel-KKR

“The company is in discussions with selected parties in the context of maximising shareholder value,” the board statement said.

“No agreement has been reached in relation to any transaction, and there is no certainty that any proposal received will result in a binding offer or that any such offer would be recommended to shareholders.”

Elmo shares popped 27.69% to $3.09 at Wednesday’s close – a figure that’s nearly half the $6.10 a share Accel-KKR made in an indicative and non-binding offer back in June before those negotiations ground to a halt.

The Sydney-based company is 20 years old and listed in 2017 at $2 a share, rising to above $8 in early 2020 before being smashed in the Covid pandemic slump and over the past two years, being on the slide. The company reported a $76.8 million loss in FY2022 on revenue of $91.4 million with EBITDA underlying earnings of $7.1 million.

While revenue jumped by nearly a third, year-on-year, both the pre-tax loss and net loss doubled on FY21.

The business employs around 600 people and has customers in Australia, New Zealand and the UK.

Its biggest stakeholders include AustralianSuper and Cooper Investors.