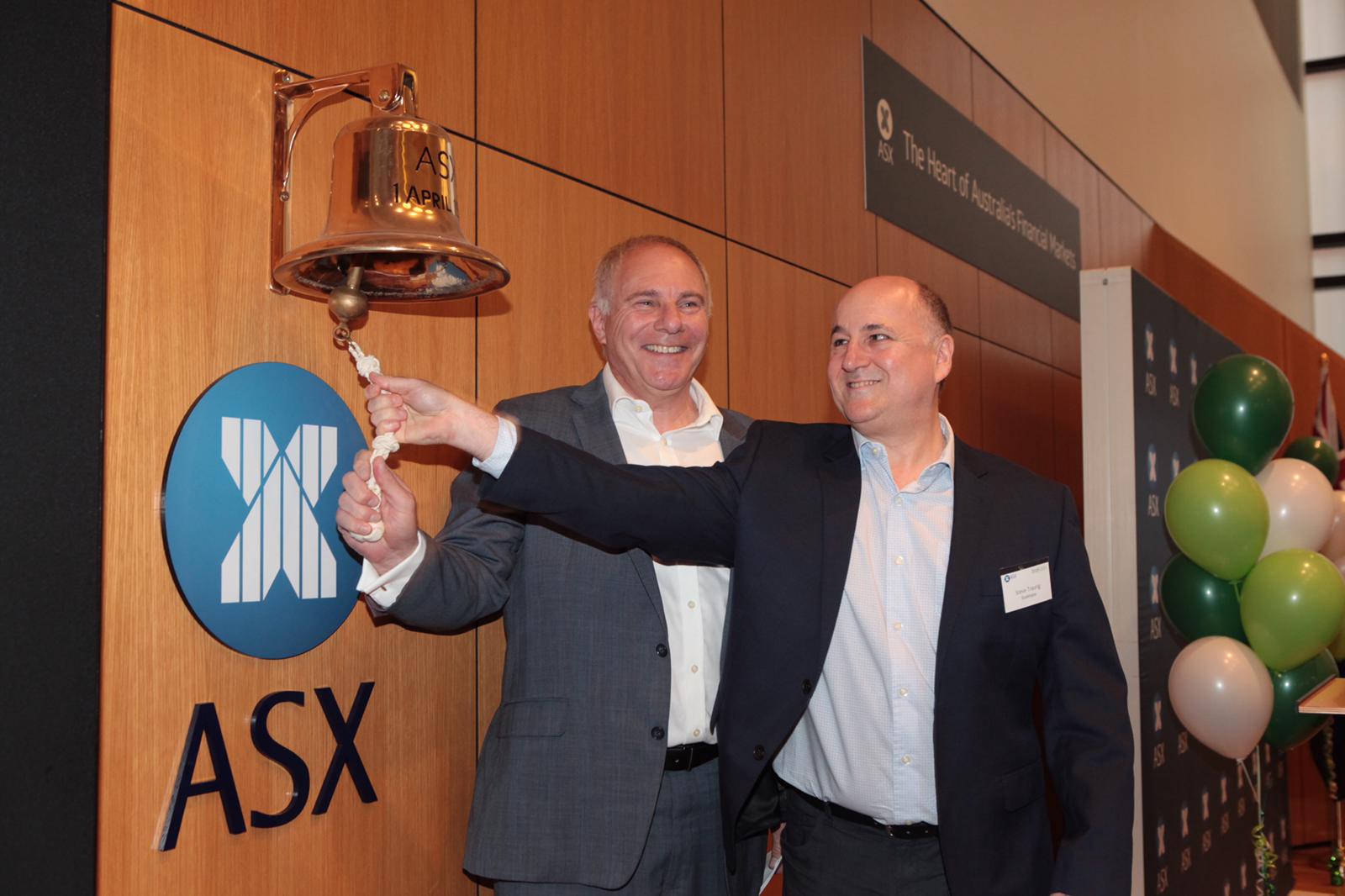 Shares in Booktopia jumped 25% on the opening day of trade for the online retailer as a four-year ambition for founder and CEO Tony Nash came true.

For Nash, Booktopia’s biggest shareholder with an 18.59% stake, the gains added another $10.7 million on paper increase to his now $69.46 million holding.

Booktopia’s two other co-founders, Steven Traurig and Simon Nash, have 15% and 10.9% stakes respectively.

Wayne Baskin, Booktopia’s CTO and Deputy CEO, who came on board in 2008 as the company’s first developer, building the website, warehouse management system and algorithms, is the sixth largest shareholder with a 3.96% stake, now worth $14.8 million.

Others top 10 shareholders include NAB’s National Nominees (6.96%), and Ellerston Capital (3%).

The oversubscribed IPO raised $43.1 million for a market capitalisation of $315.8 million on the offer price. Nearly $18.1 million of the raise went to existing shareholders with $25.1 million allocated to growth through the company’s 14,000 sqm Sydney distribution, increasing stock and working capital, listing costs, employee shares and paying down debt. Booktopia’s listing is the latest twist in the 16-year history of the country’s largest Australian-owned online book retailer.

Tony and Simon Nash, and Steven Traurig, launched Booktopia in 2004 on the same day as Facebook. The retailer owns the Angus & Robertson brand, and University Co-operative Bookshops, and has a 6% share of the Australian book market, and nearly 15% of the total online consumer book sales, generating $165.8 million in revenue in FY20.

Nash had been planning float the business in 2016 in a $40 million raise that was abandoned as Amazon prepared to launch in the local market.

A 2019 attempt to raise $10 million in crowd-sourced equity funding was also pulled when it raised only 10% of that figure.

But luck fell the Nash family’s way in February this year, before Covid-19 hit, when Champ Ventures CEO  Su-Ming Wong and JBS Investments CEO John Sampson led a consortium of investors in a $20 million capital raise.

Today Tony Nash said the success of the capital raising and listing on the ASX was a major milestone for the business. “We have a strong business with a clear strategy to retain our strong market position in Australia’s fast-growing online book market,” he said.

“On behalf the Board I would like to thank all those who made the listing possible, including our pre-IPO investors, advisors, the ASX and, of course, our incredible Booktopia team who have worked so hard for so many years to build a great Australian business.”

Since its inception, Booktopia Group has sold over 35.5 million items to more than 5 million customers across Australia and New Zealand.

Mr Nash said the Australian book and publishing market was in its strongest position in many years, with demand across numerous categories at record levels and major new releases, expected to drive sales right up to Christmas.