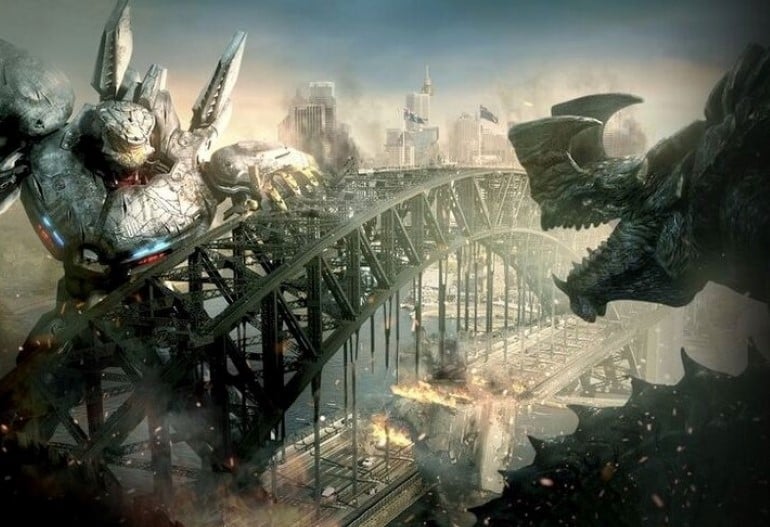 The US payments giant’s ‘Pay in 4’ option is a direct copy of the AfterPay model, but with a crucial difference to the Australian fintech’s version: PayPal won’t charge late fees.

Afterpay (ASX: APT) made $70 million from late fees last year with analysts predicting the charges would add more than $100 million to the company’s bottom line in 2021.

Late fees have been a nice little earner for local BNPLs, including Zip and Humm, with around 20% of customers missing a payment.

While AfterPay dominates the local sector with more than 70% market share, PayPal has 9 million Australian customers and the potential for them to turn away from local BNPLs had investors heading to the exists today.

To rub salt into local BNPL wounds, Bloomberg reported that Apple is looking to launch its own version of a BNPL service on Apple Pay so customers can pay off purchases in instalments.

Speaking on business streaming channel ausbiz today Roland Hougton from Milford Asset Management said companies such as Afterpay will be squeezed, but not boxed out if Apple moves into the BNPL space.

“Apple is one of your biggest competitors in any market,” he said, with more than 50% of people in the western world having an iPhone.

Houghton thinks it will probably put pressure on smaller players in the sector, as well as squeezing margins.

“AfterPay is still a funneller of leads for many businesses,” he said.

“You might see some of those merchant service fees come under pressure. But ultimately over time, you need scale, you do need that brand equity, and you do need that customer reach so that’s why the bigger players, such as the AfterPays and Paypals will be able to compete with an Apple, but some of the smaller, more sub-scale players over time will probably struggle.”

Previous article The Future Founders Festival is free, online, and kicks off tomorrow
Next article 5 reasons to use digital HR tools for your growing startup
Via ASX
Tags ASXBNPLnews