Bevan Slattery’s $2 million bet on Rent.com.au has turned into $11 million in just 7 days 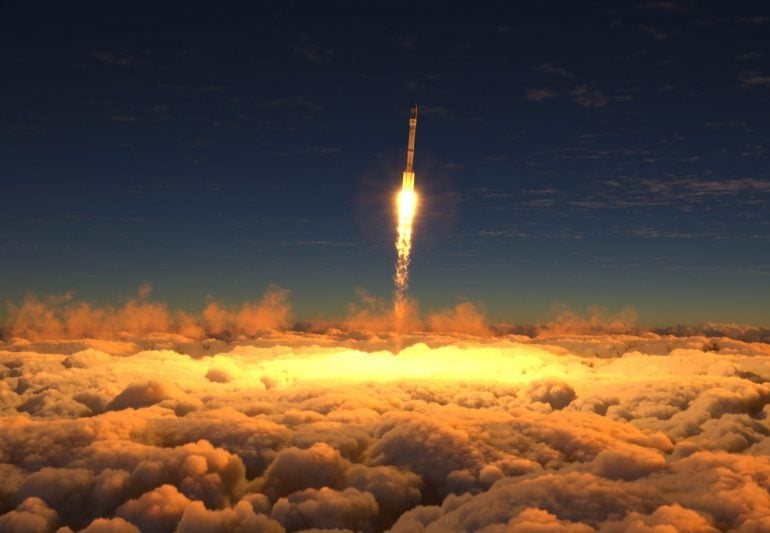 When tech billionaire Bevan Slattery emerged with a $2 million stake in ASX-listed Rent.com.au last Tuesday, having bought a 10% of the proptech startup at 5 cents a share, the company’s share price surged more than 200% on the day.

The Megaport and NextDC founder bought in through Capital Trust, his family’s early stage investment vehicle. And his involvement has turned Rent.com.au (ASX:RNT) into gold, with investors piling in and the company’s share prize skyrocketing from 4.3 cents ahead of its $2.75 million capital raise to as high as 35 cents on Monday.

The company, worth $20 million just a week ago, now has a market capitalisation of $113 million. 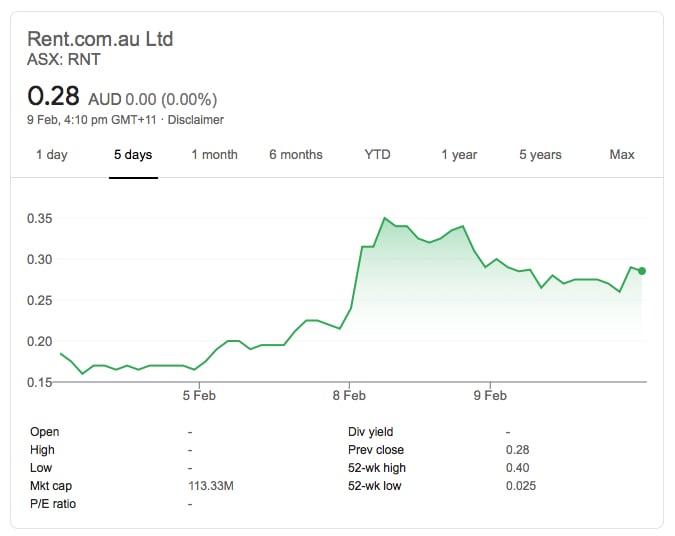 The climb in Rent’s share price in recent days

Morningstar Quantitative rates the company as fairly valued at that price, having previously rated it as undervalued.

The company is currently launching RentPay, which aims to give renters more control and flexibility over their payments and managing their housing expenses.

When Slattery revealed his latest investment, he said he was “excited to be backing another innovative Australian technology platform”.

“I love disruptive platforms that have the ability to scale and Rent.com.au has great potential to achieve that goal,” he said.