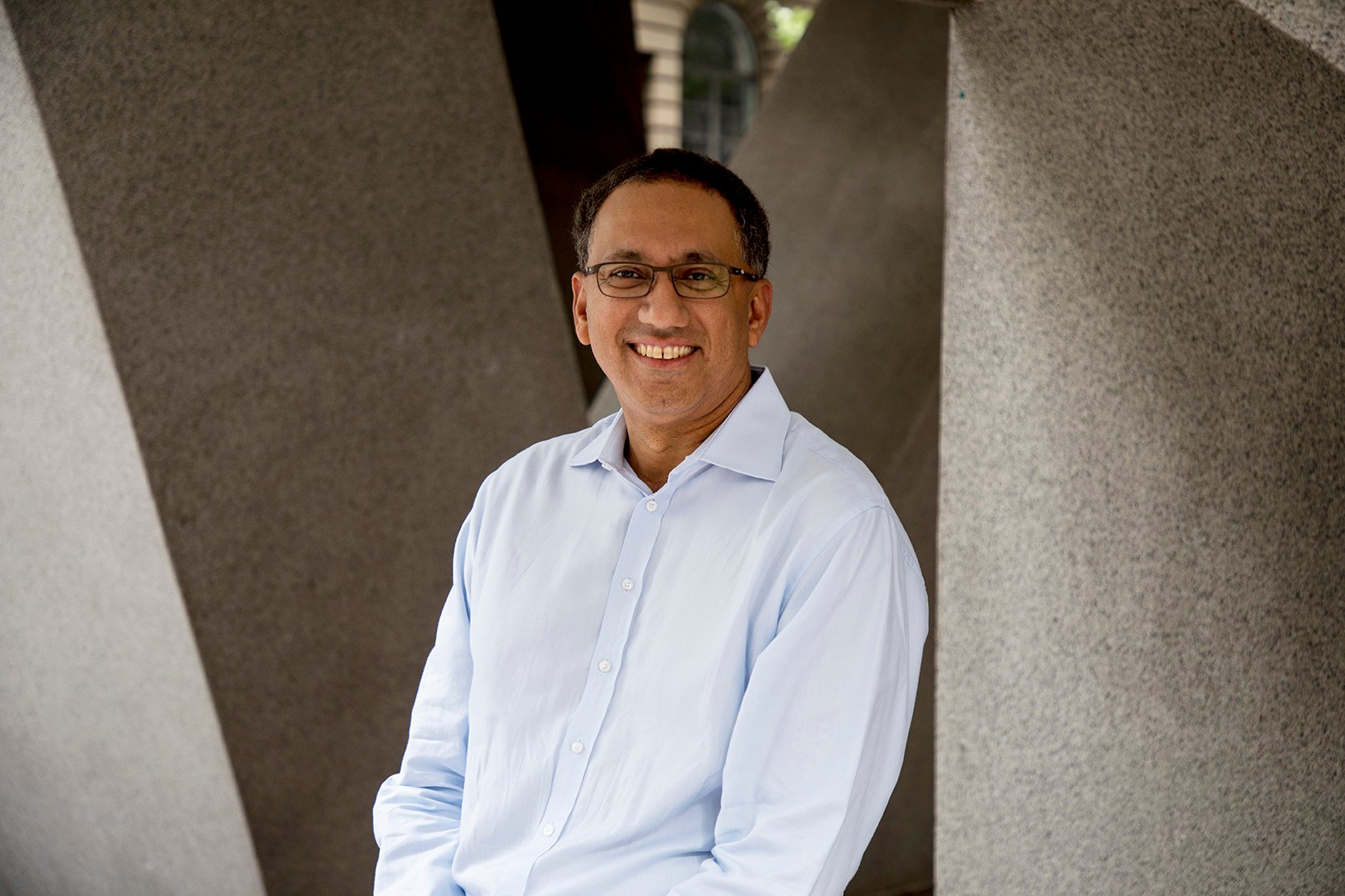 Shares in hotel commerce platform, SiteMinder jumped 38% on debut on Monday, adding $500 million to the value of the business.

In September, AustralianSuper and BlackRock backed a $100 million pre-IPO raise.

The nation’s largest super fund held 6.06% in SiteMinder on listing.

The top 20 shareholders control 88.5% of the business.

SiteMinder was founded in 2006 by Mike Ford and Mike Rogers, and now has a client base of more than 32,000 hotels in 150 countries. The Sydney headquartered has offices in Bangkok, Berlin, Dallas, Galway, London and Manila.

It’s now hoping that post-Covid, as global travel returns and nations reopen, it can return to pre-pandemic trading levels, which saw the business generate more than 100 million reservations worth US$35 billion in revenue in a year.

CEO and Managing Director Sankar Narayan said today’s float was yet another reminder that global market leaders can emerge from Australia.

“In many ways, we’re just getting started. We are very excited to have taken this step, which represents the next stage of the SiteMinder business and our ongoing evolution,” he said.

“The global hotel industry has experienced evolution like never before in recent times. The need for technology like SiteMinder’s hotel commerce platform is of substantial relevance as hotels have had to digitally transform with haste, while adjusting to their customers’ changing needs and behaviours.”