ASX-listed iSelect throws in the towel, selling to rival in takeover priced at a 15% of its IPO market cap 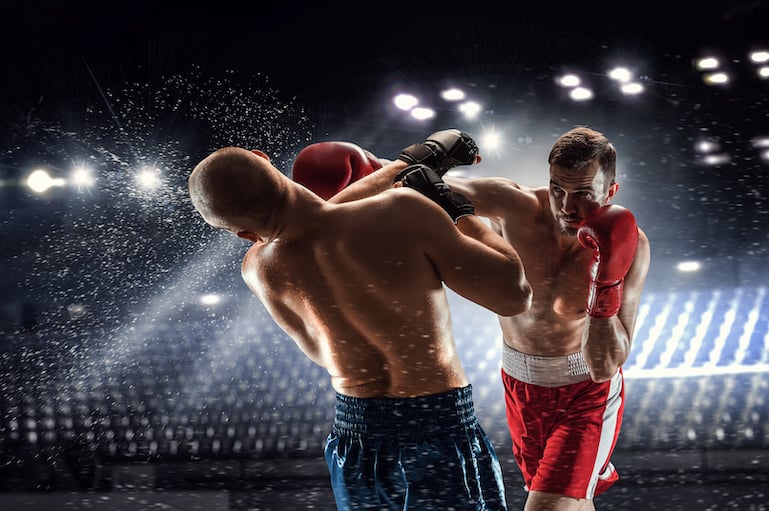 Nine years after it listed on the ASX as one of the 2013’s biggest floats, the board of comparison website iSelect has agreed to sell the business to rival Innovation Holdings Australia (IHA), owner of Compare the Market, in a deal that values the business at $72 million.

Startup investor Thorney Investment Group, which has a 14.34% stake in iSelect (ASX: ISU), will support the takeover bid.

iSelect’s share price has been in gradual decline since an all-time peak of $2.20 in July 2017.

The company listed in June 2013 after raising $215 million at $1.85 a share for a market cap of $480 million. But on the day of the float, the stock took a hammering from the start when a key shareholder, Spectrum Equity Investors, shed 8% of the business, with the stock falling 30 cents to $1.55.

Within four months of the listing, the CEO had departed over a “difference of opinion”.

iSelect chairman Brodie Arnhold said the takeover deal “provides an opportunity for shareholders to realise a significant premium to market value for their shares ” as well as delivering “certainty” in an all-cash offer.

“The directors of iSelect unanimously recommend that shareholders vote in favour of the scheme, subject to there being no superior proposal and the independent expert concluding that the scheme is in the best interests of iSelect shareholders,” he said.

Competition regulator the ACCC will need to approve the deal, and it remains subject to shareholder and court approval. Shareholder will meet in October and all the others sign-offs proceed, the takeover and delisting will occur some time between December and March next year.

The company was back in trouble with investors in recent months after its $26.6 million March acquisition of white-label comparison technology company Cimet, with the share price falling 15% in the wake of the deal to around $0.20 cents.

IHA was a critic of the takeover, having initially bought in as far back as May 2018 when iSelect’s share price sat at around $0.50 cents – half its mid-April price, the last time it was above $1.

Competition regulator the ACCC will need to approve the deal, and it remains subject to shareholder and court approval. Shareholder will meet in October and all the others sign-offs proceed, the takeover and delisting will occur some time between December and March next year.

Previous article No, you didn’t imagine it – Google did crash yesterday, and it’s a reminder of how central it now is to modern life
Next article Subscription produce startup Good & Fugly raises $530,000 via crowdfunding
Via ASX
Tags ASXmergers and acquisitions