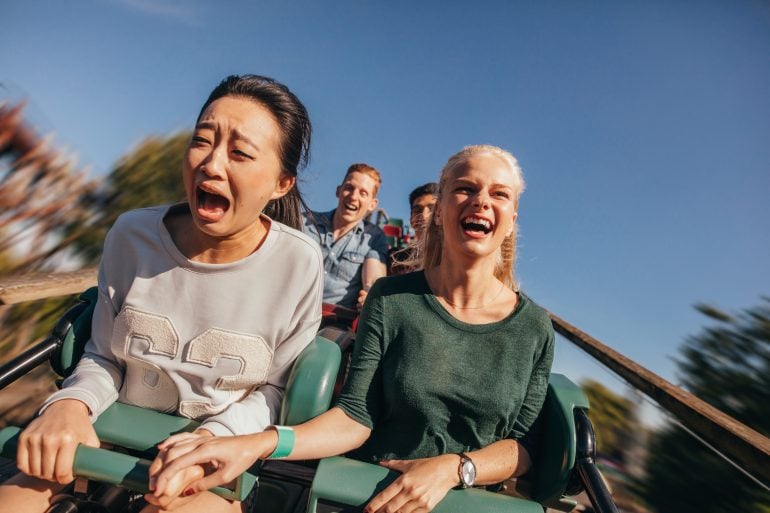 Afterpay (ASX: APT) lodged yet another ceasing to be a substantial shareholder notice for Blackrock today, after nearly five months of the investment firm dipping in and out of having 5% stake in the BNPL.

Blackrock has stakes in Afterpay through more than a dozen subsidiary companies globally and has been a very active throughout 2021.

Over the last fortnight has been buying and selling Afterpay shares in a price range between $120 and $89, and on Tuesday, fell below the 5% threshold to be a substantial holder.

Afterpay shares are down around 5% today after closing at $89.31 on Wednesday. They fell below $82 in early trade on Thursday before recovering slightly, but the fintech’s share price has now nearly halved since is $160 high in mid-February.

The share price is now at a 7-month low as tech stocks in general are being hammered amid US inflation concerns.

Nonetheless, broker Morgan Stanley remains upbeat on $APT after looking at its US app downloads for April, which nearly doubled on 12 months ago. The broker has a target price of $149.