Afterpay is leading tech stocks over the cliff today after upping its raise to $1.5 billion 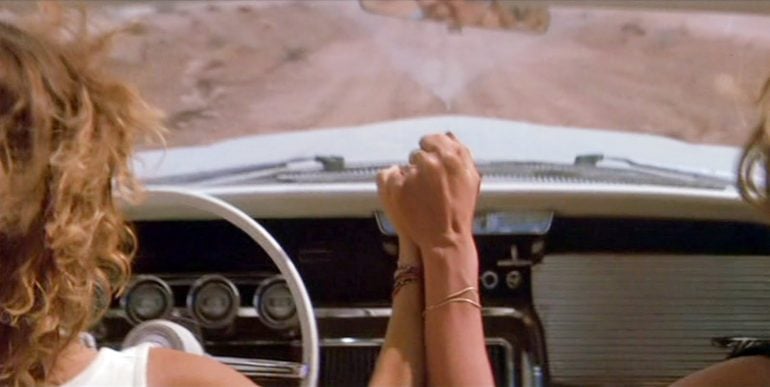 Afterpay (ASX:APT) shares are being smashed today after returning to trade today in a bad end to the month for tech stocks.

The buy-now-pay-later fintech called a trading halt to its shares yesterday ahead of releasing its half-yearly results, which included a $79 million loss, despite analyst expectations of a maiden half-year profit, and plans to raise $1.25 billion via a convertible notes issuance.

Before the market opened on Friday, Afterpay announced it had “upsized” the convertible note offer to $1.5 billion at an initial conversion price of A$194.822 per ordinary share, which represents a premium of 45% over the Reference Share Price of A$134.36.  The notes will mature in March 2026.

The company is planning to use $373 million to buy a 35% slice of US advisor Matrix’s holding in Afterpay US, and increase Afterpay stake in the subsidiary from 80% to 93%.

“The Convertible Notes Offering was strongly supported by eligible investors globally,” Afterpay said in its announcement to the ASX

Friday morning, Afterpay shares dipped nearly 14% in early trade, to as low as $116, before recovering slightly. It remains under $120 having risen to a record high of $160 just over a fortnight ago. 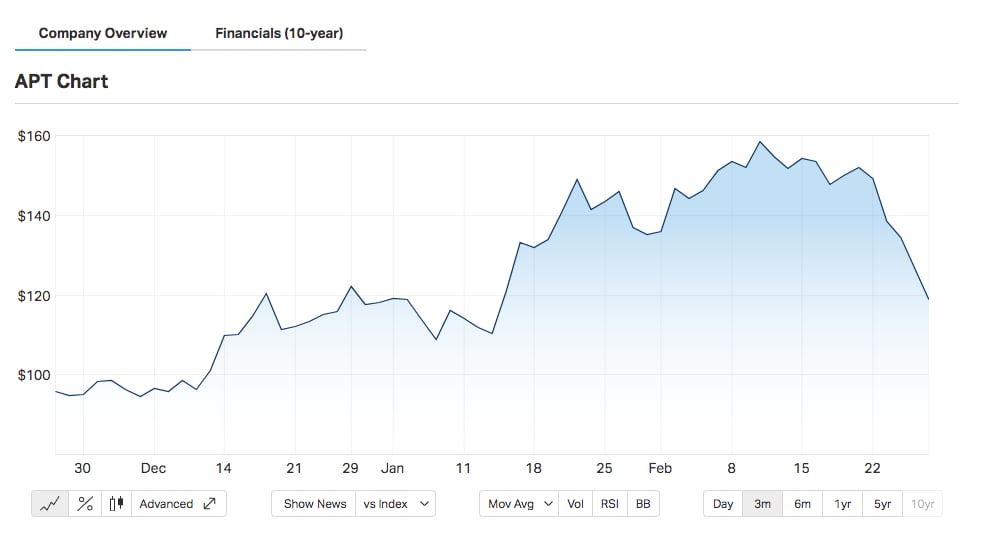 BNPLs are on the nose with investors across the board today, with Zip (ASX: Z1P), which also released its results yesterday and was sold off by investors, falling more than 10%, alongside Sezzle (ASX: SZL). After a month of gains, Zip looks set to post a fourth day down.

Local tech firms are following the lead of a heavy sell-off in US Nasdaq stocks overnight amid rising US bond yields, which strike at the heart of tech company (over)valuations.

In a positive note for Afterpay today, UBS analysts lifted its valuation for Afterpay by 20% following a deeper dive into yesterday’s results.

They now believe a fair price for Afterpay shares is $36, up from a long-held $30 valuation.

Among other tech stocks hit today, logistics software provider WiseTech Global is also down 10%, and data firm Appen is off 5.7%.

Australian tech sub-index .AXIJ fell by as much as 6.1%, in the biggest intraday percentage loss in a year. The sub-index ended yesterday down 3.7% for the year.

Previous article Your (just a little bit more than) 90-second guide to the day in tech
Next article Startup Daily TV: Digital lender WLTH is raising a $5 million seed round just months before a series A
Via ASX
Tags AfterpayASXBNPLnews