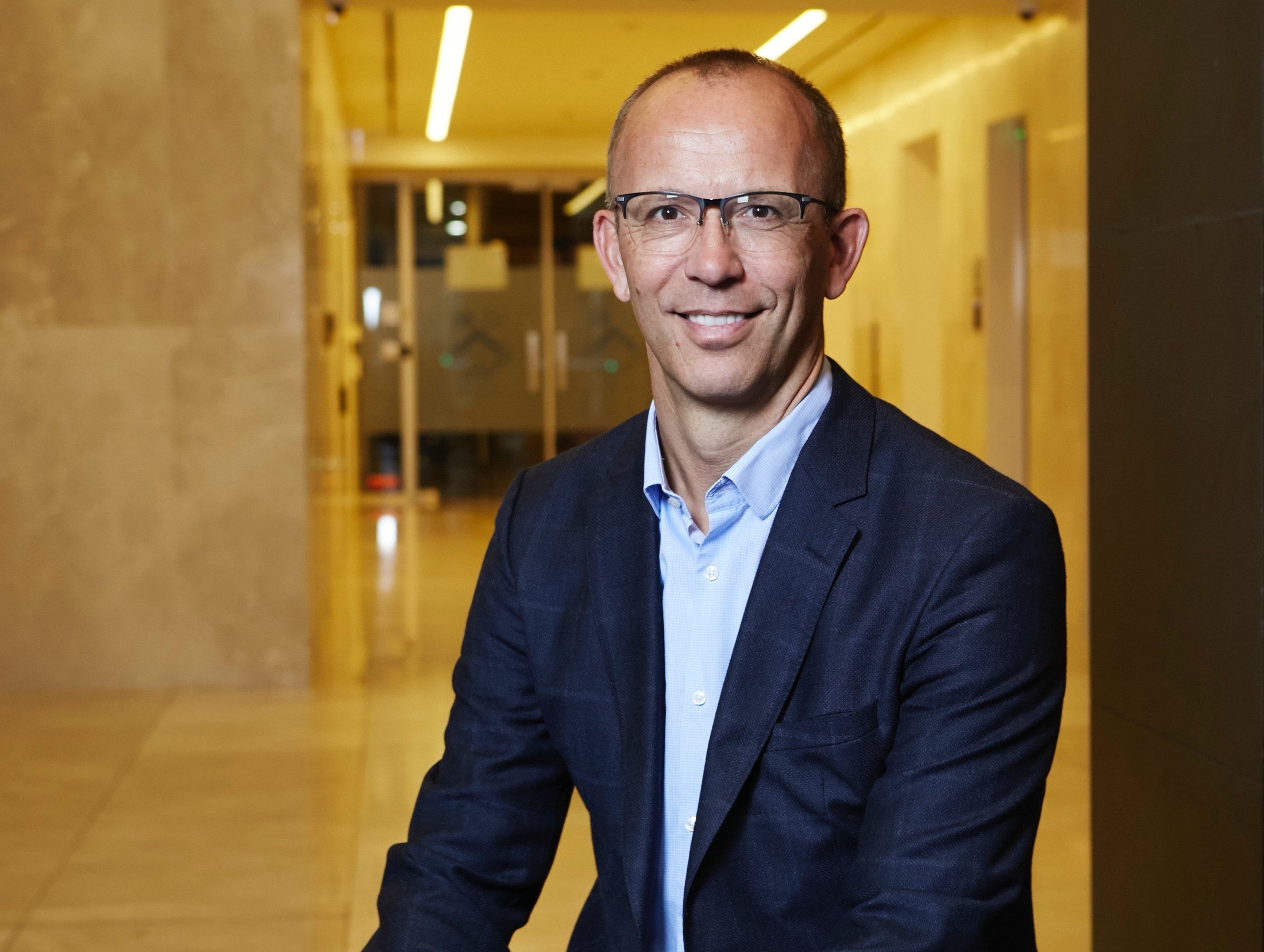 Buy-now-pay-later (BNPL) company Openpay has reported another quarter of steady growth as it reaches into the US.

Openpay saw a slight increase in its number of active merchants (4,400), customers (614,000), and active plans (2.5 million) last quarter, signalling ongoing growth for the company that listed on the ASX in late 2019.

Significantly, the quarter also saw Openpay expand into the US market, where it is branded as ‘Opy’, and has already signed on with merchants in the dental, veterinarian, and car industries.

Openpay is also starting a pilot program with a US healthcare insurance company that has access to over 50 million customers.

Non-Executive Chairman, Patrick Tuttle, said the company was adopting a sensible approach as it manoeuvres against other major players in the BNPL market.

“Openpay delivered very strong operating and financial results in a competitive market whilst keeping costs down and implementing additional efficiency measures to continue this trend,” he said.

“In Australia and New Zealand, we delivered record operating performance as we manage the business to profitability, and in the US, Opy now has all the building blocks in place to monetise this significant opportunity.”

Last quarter also saw Openpay sign an agreement with Nissan Australia in order to demonstrate the company’s strategy of involvement in the automotive vertical.

According to a shareholders notification, the Nissan agreement was focused on making its consumer offerings – which includes up to $20,000 worth of credit – more available to consumers at local Nissan dealerships.

The deal, initially announced in June 2021, would have seen Openpay pick up a company that was making inroads in the UK’s car industry.

Instead, Openpay and Payment Assist have entered into “a partnership” that Openpay has framed as providing “material cost savings” for reinvestment into its Australian and US operations.

The business-to-business part of Openpay, called OpyPro, is also ticking along following a deal signed with Kogan to integrate its software-as-a-service platform into the online retailer’s ecommerce systems.

Previous article Inside the phenomenal global growth of AgriWebb, the Aussie innovators who’ve ‘put the cow in the cloud’
Next article EstimateOne picks up $35 million in first raise
Via Topics
Tags