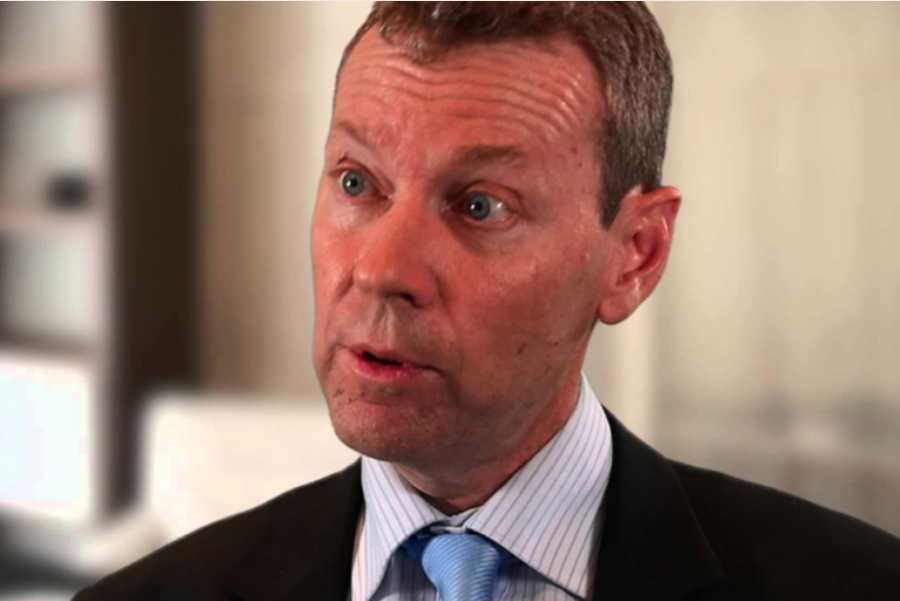 As the proliferation of initial coin offerings (ICOs) grows, the Australian Securities and Investments Commission (ASIC) has announced it will taking action against misleading or deceptive conduct in ICOs.

Effectively a crowdfunding process through which companies offer virtual tokens or coins in exchange for funds, ASIC stated that ICOs can “involve significant risks for investors that are often not disclosed or well understood”. With this in mind, ASIC received delegated powers from the Australian Competition and Consumer Commission (ACCC) last month to take action under the Australian Consumer Law relating to crypto assets.

These delegated powers allow ASIC to take action against misleading or deceptive conduct it identifies in the marketing or selling of ICOs.

John Price, ASIC Commissioner, said, “If you are acting with someone else’s money, or selling something to someone, you have obligations. Regardless of the structure of the ICO, there is one law that will always apply: you cannot make misleading or deceptive statements about the product. This is going to be a key focus for us as this sector develops.”

Examples of misleading or deceptive behaviour, according to ASIC, could include using social media to “generate the appearance of a greater level of public interest in an ICO” or failing to disclose adequate information.

Various laws will apply to different ICOs based on whether or not they include a financial product.

As to how to determine whether an ICO or crypto asset should be classed as a financial product, ASIC suggests obtaining legal advice.

“Similarly, the mere fact that a crypto-asset is described as a digital currency does not mean it is not a financial product.”

Previous article Making magic happen: the rise of Magic Johnson the entrepreneur
Next article How to manage the personal impact of running a startup
Via Topics
Tags ACCCASICAustralian Competition and Consumer Commissionaustralian securities and investments commissionconsumer lawconsumersICOICOsinitial coin offeringsinnovationjohn price