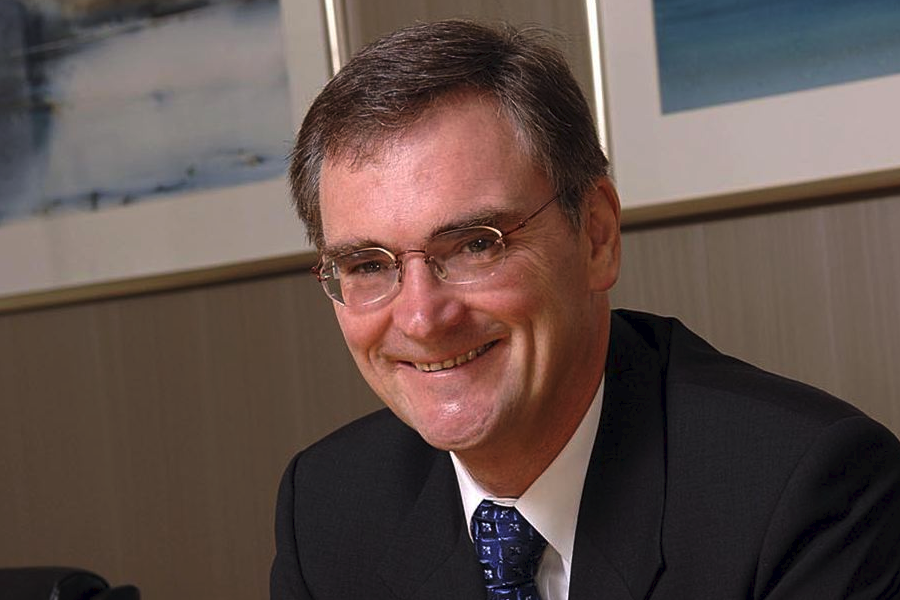 The Australian Securities and Investments Commission (ASIC) has entered into yet another agreement with an international counterpart, this week announcing a deal with the China Securities Regulatory Commission (CSRC) aimed at promoting innovation in financial services in their respective markets.

According to ASIC, the agreement will provide a framework for information sharing between the two bodies on emerging market trends and developments, as well as regulatory developments around innovation in financial services.

The CSRC and ASIC will also share information around regulatory technology trials.

Greg Medcraft, chairman of ASIC, said the agreement is an “exciting opportunity” to learn more about the Chinese fintech sector, which is “renowned for its success and dynamism”.

“Cooperation between regulators is essential to realise the benefits of the technological revolution. Understanding new developments and their impact in overseas markets helps us to remain proactive and forward-looking in our domestic approach,” he said.

Shiyu Liu, chairman of CSRC, added the agreement will provide an effective channel for the timely exchange of information on fintech developments and regulatory issues, and enhance regulatory cooperation between the two regulatory bodies.

The Chinese agreement, according to ASIC, will “further underline” the significance of the wider trade relationship between Australia and China, with China our largest export market and largest source of imports.

China is also a fintech leader, with US$8.8 billion invested in Chinese fintech companies in the year from July 2015 to June 2016.

This is the latest agreement for ASIC, which has signed agreements with its counterparts in markets including Hong Kong, the UK, Switzerland, Canadian province Ontario, and the United Arab Emirates with varying goals.

The cooperation agreement signed with Hong Kong’s Securities and Futures Commission, for example, looks to help fintech companies in each market more easily expand into the other.

The deal will allow the SFC and ASIC to refer fintechs to each other for advice and support via ASIC’s Innovation Hub and the SFC’s Fintech Contact Point, with both looking to help businesses better understand the regulatory situation in each market.

As ASIC looks to what other regulators are doing, the government closed the consultation period on its draft legislation around fintech innovation on Friday.

Among the measures proposed was an expanded regulatory sandbox to allow a wider variety of products to be tested after it was revealed earlier this year that, despite the hype, only a handful of fintechs had made use of the regulatory sandbox since it was established.