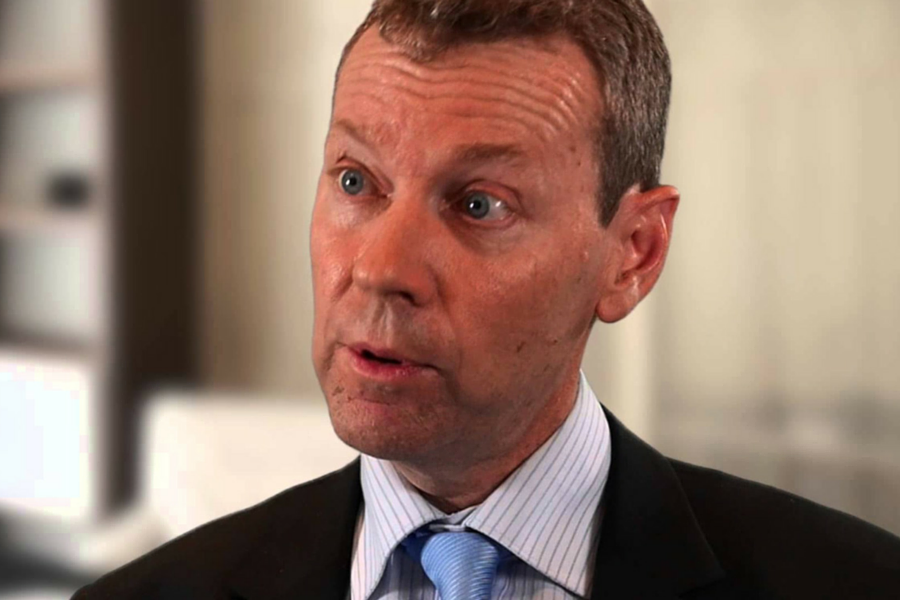 The Australian Securities and Investment Commission (ASIC) has announced it will be opening applications for crowd-sourced funding (CSF) licences from the end of this month, allowing eligible public companies to sell shares through a licensed intermediary.

From September 29th, businesses who are looking to host CSF services online will able to submit an online application to ASIC for a CSF licence, so long as they meet the requirement of holding an Australian Financial Services (AFS) licence.

Submitted through the ASIC’s digital ‘eLicensing’ portal, early applications sent between the end of the month and October 27th will receive assessment first, according to ASIC, which added the job of sorting through applications would be a “matter of priority” for the organisation.

With the new CSF licences, businesses hosting equity crowdsourcing platforms will be able to open their doors for eligible public companies to list online and sell fully paid ordinary shares.

Following in line with the new equity crowdfunding regulations passed earlier this year, retail investors will be able to invest in companies listed on new intermediaries, up to a maximum of $10,000 per company in a 12 month period.

The bill, which is an amendment to the Corporations Act, passed through the senate in March, with the amendment stipulating that the cooling off period during which investors can change their mind be increased to five days, up from 48 hours.

More than a year in the making, the plans to change the legislation were initially posed by former Minister for Small business Kelly O’Dwyer in 2015 following recommendations made by the Murray Financial System Inquiry earlier that year.

The legislation, however, was then shelved early last year before being re-introduced by Treasurer Scott Morrison in November.

Under the new regulations, unlisted public companies with up to $25 million in annual turnover and less than $25 million in gross assets will be able to to raise up to $5 million via CSF approved equity crowdfunding platforms over a 12 month period.

According to ASIC Commissioner John Price, the new CSF system was developed with both a balance for regulatory “oversight” and innovation in mind.

A point of contention for the amendments is the stipulation that businesses must be public in order to take part; despite an amendment exempting businesses from various governance and reporting requirements for five years, many in the industry have criticised this clause.

Looking to help companies become eligible for the new CSF scheme, the ASIC has released an update to the ASIC Form 206 which allows a company to change its existing type.