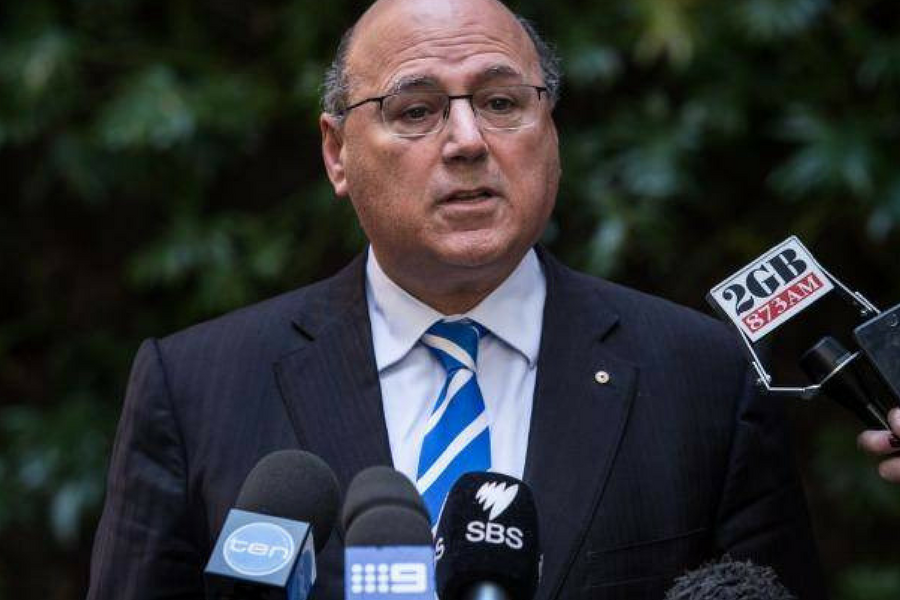 The Australian tech and startup space is set to get its third Innovation Minister in the space of less than 12 months, with the resignation of Health Minister Sussan Ley over expenses prompting Prime Minister Malcolm Turnbull to announce a small cabinet reshuffle that has seen Cabinet Secretary Arthur Sinodinos named Minister for Innovation, Industry, and Science.

Greg Hunt, who took over the portfolio from Christopher Pyne following last year’s federal election, will be replacing the departed Ley, with Turnbull naming him Minister for Health and Minister for Sport.

Welcoming Sinodinos to his new role, Turnbull said in a statement, “This portfolio is critical to generating the jobs of the future and Senator Sinodinos’ extensive public policy experience gives him a strong understanding of the key drivers of new sources of economic growth.”

Sinodinos joined Parliament as a Senator for NSW in 2011 after working in a variety of public and private sector roles. He joined the Department of Finance as a graduate recruit before taking a role at the Treasury, then joined John Howard’s office while he was Leader of the Opposition.

After 10 years serving as senior adviser and chief of staff to Howard, Sinodinos left politics after the 2006 election and took roles at Goldman Sachs, National Australia Bank, and infrastructure company Australian Water Holdings.

After coming into the Senate, Sinodinos was named Assistant Treasurer in the Tony Abbott government in 2013.

Sinodinos was called to give evidence to ICAC, given his roles as a non-executive chairman of Australian Water Holdings and Treasurer of the NSW Liberal Party at the time.

He stepped aside and later resigned as Assistant Treasurer to avoid distractions for the government as the investigations continued. No findings were levelled against Sinodinos in one investigation; a report into the other is yet to be handed down.

Named Cabinet Secretary in 2015, Sinodinos temporarily stepped into Ley’s role as after her resignation as Minister for Health last week; there was speculation that he would be given Ley’s portfolios on a full time basis.

It will be interesting to see how Sinodinos takes over from Hunt in the new role.

Realising that the government’s much-advertised “ideas boom” had failed to take root during the election campaign, Hunt sought to reframe the conversation about innovation to get the mainstream thinking beyond just startups.