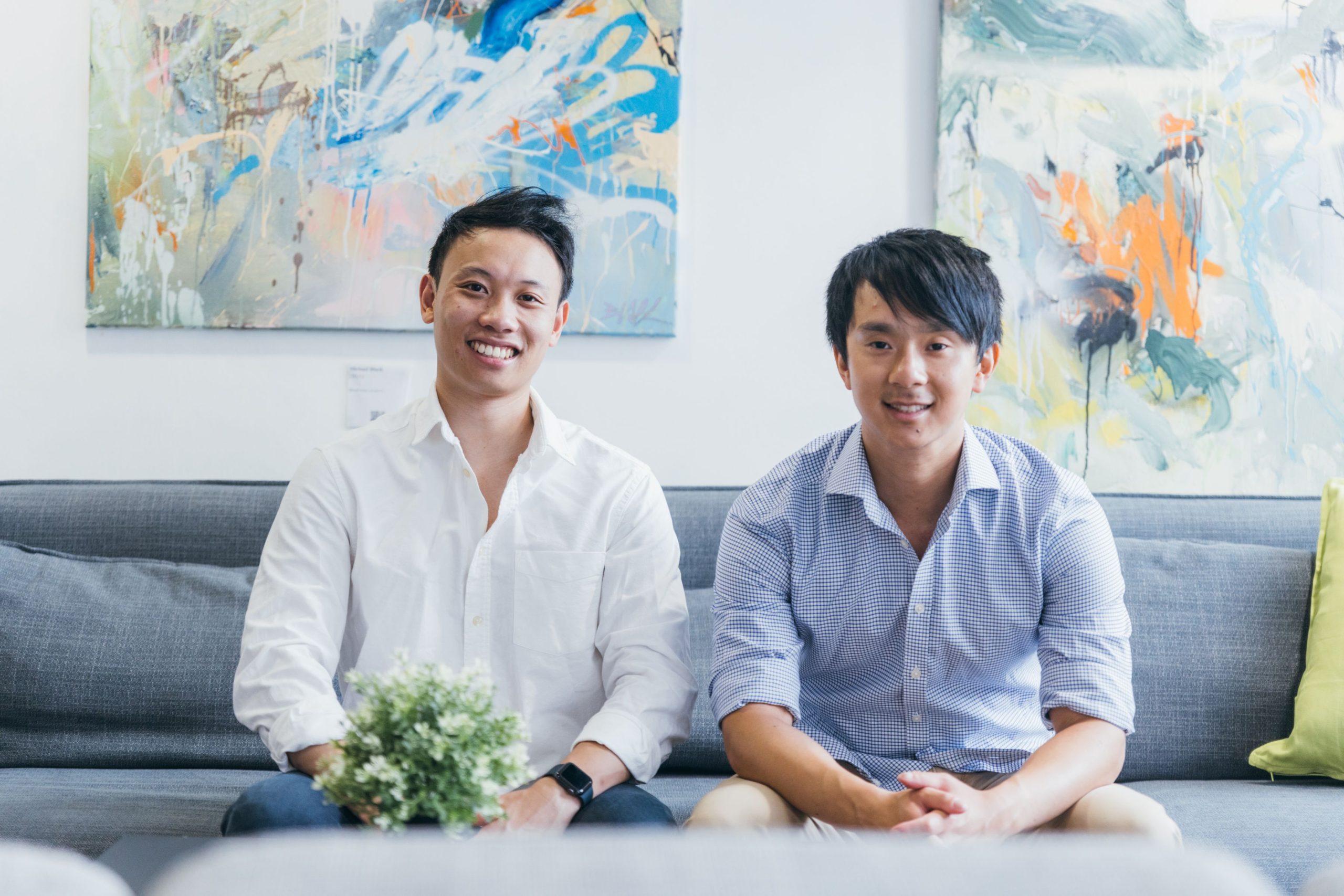 Codeless app-building platform Checkbox has raised $6.3 million in a pre-Series A funding round as it looks to expand local and international operations.

Evan Wong, co-founder and CEO of Checkbox said his platform has already been used “to create thousands of apps” in Oceania, Asia, and the US.

“The funding from Sequoia India’s Surge and Tidal enables us to accelerate our go-to-market strategy to amplify consistently high growth, retention and customer expansion we’ve experienced in the last few years, and scale our team to cater to the demand we’re seeing in markets abroad,” Wong said.

“We have a product that is globally applicable and segment agnostic in the high-growth no-code technology space, representing an extraordinarily vast market opportunity.”

The product itself is a platform through which users can create apps to automate work tasks without knowing how to code.

It uses a drag-and-drop interface where the user builds a tree of pre-coded elements to create the app.

A recorded demo on Checkbox’s website shows how a simple web form can be easily spun up using its service.

Coca-Cola Europacific Partners – which swallowed up Australian Coke bottler Coca-Cola Amatil last year – has been using the service in its legal and HR departments.

Christy Capili, an Executive Assistant from the firm’s local division, said it had been using Checkbox for nearly three years already.

“During that time, over 500 employees have created over 5,000 unique documents across various solutions,” she said.

“Our non-disclosure agreement automated solution has reduced completion times by approximately three days and is saving at least 30 minutes per activity on over 170 documents.”

Andrea Kowalski, General Partner at Tidal Ventures, said she sees a lot of potential for no-code platforms like Checkbox to be in use in organisations around the world.

“We see an enormous global market opportunity for tools that help expert knowledge workers build their own automation software without needing to code,” Kowalski said.

“We think Checkbox can be famous for enabling its users to quickly spin up a piece of software that automates some of their own workflows, striking that perfect balance between comprehensive technical capability and ease of use.”