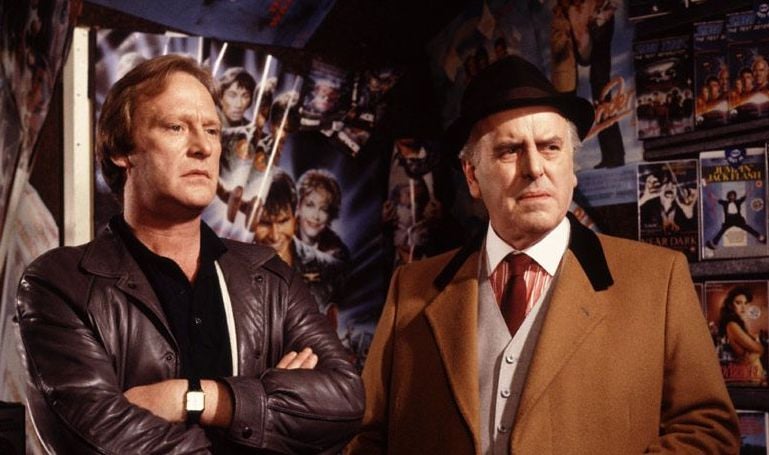 Deal activity in the Asia-Pacific region, including Australia, fell by nearly 30% in April according to new financial analytics firm GlobalData.

While the data looks beyond the startup sector to companies more broadly, the figures include venture financing deals, private equity, and mergers.

That follows on from a monthly drop of 16.8% to 1,259 deals in February for the APAC region, with Malaysia, China and Indonesia leading the declines. In contrast Japan, Australia and Singapore managed to register growth in deal activity in February.

The drops echo similar pullback in the US, where startups are bracing for tighter times, amid falling valuations.

An analysis of GlobalData’s Financial Deals Database found that the deal volume in the APAC region during the month was also lower than the monthly average of the first quarter of 2022.

GlobalData lead analyst Aurojyoti Bose the surge of Covid-19 cases in China, a key market, weighed heavily on the April figures, with a 39.2% decline in deal activity.

“Many of the APAC countries are witnessing inflation-like situation while some are still struggling to overcome the effects of COVID-19 lockdowns on the economies,” he said.

Australia saw a decrease in deals volume 21.4% in April compared to previous month, although that was a smaller decline compared to China, India, Japan and` South Korea, 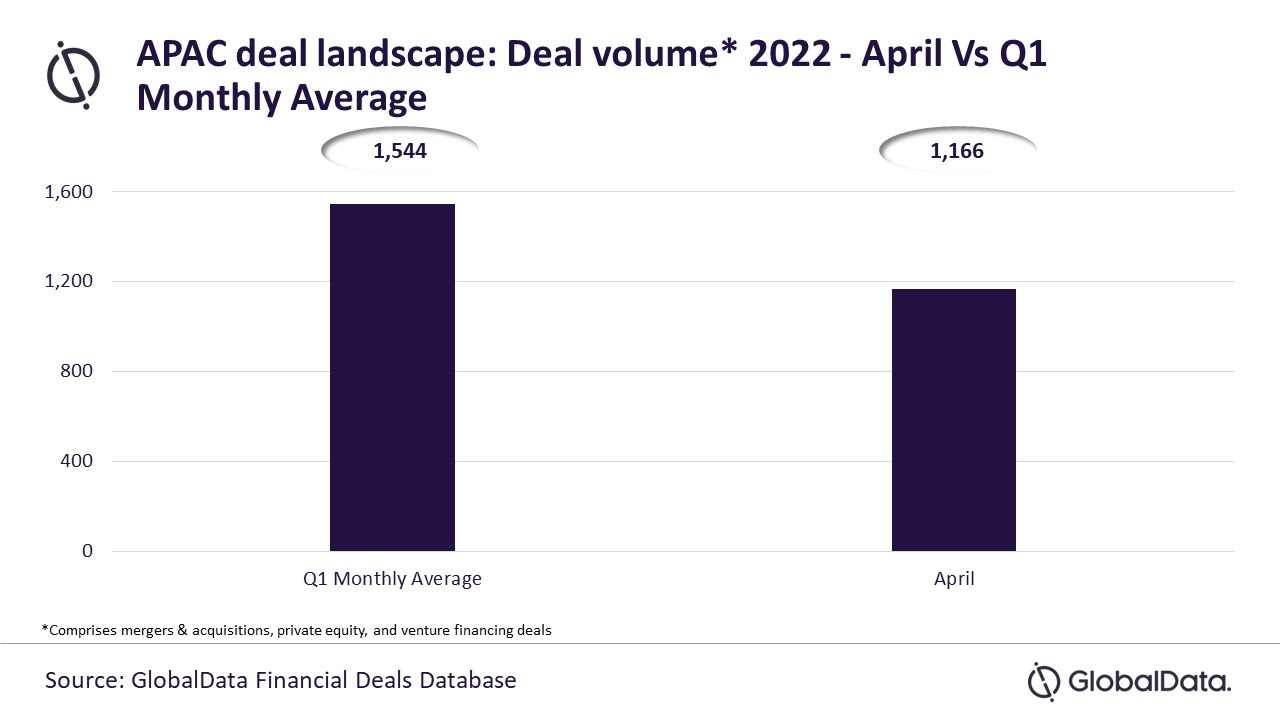