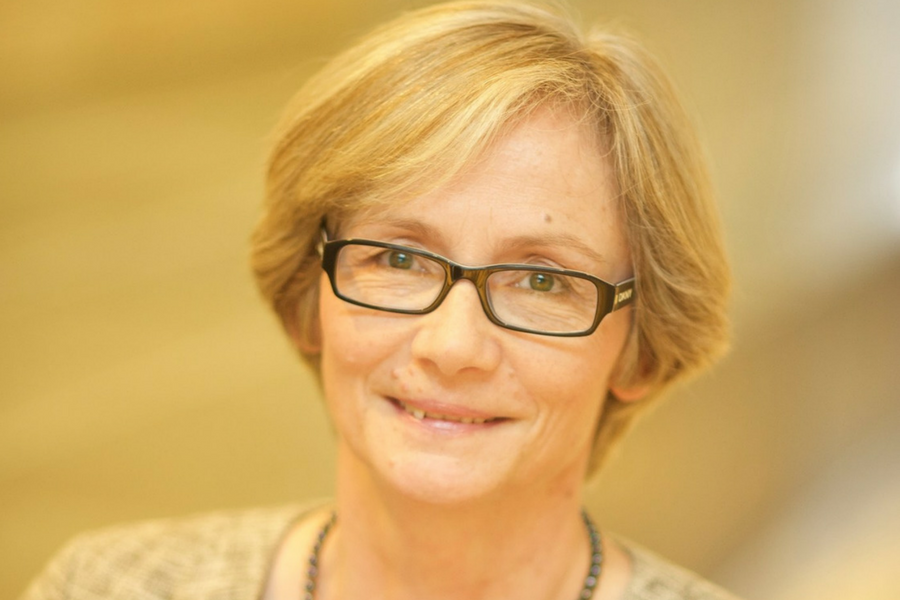 ANZ and Westpac have joined up with IBM and shopping centre operator Scentre Group to digitise the bank guarantee process for commercial property leasing, using blockchain, or Distributed Ledger Technology (DLT), instead of paper documents.

In the commercial property space, bank guarantees are used by prospective tenants to secure leases rather than a cash deposit or rental bond. According to a whitepaper documenting the trial, these are a number of challenges that arise through this process being paper-based.

These include the costs, risks, and delays associated with physical document management; difficulties in tracking and reporting a guarantee’s status as it goes through multiple handoffs and changes; and lack of standardisation, or the effort required to review and negotiate the terms and conditions of a guarantee, which can vary by bank and landlord.

It was determined that a blockchain solution could facilitate the necessary flow of information while also balancing the need for transparency and confidentiality.

Mark Bloom, CFO at Scentre Group, which owns almost 60 Westfield shopping centres, said that an update of the decades-old process for issuing, tracking, and claiming on guarantees is long overdue.

“With approximately 11,500 retailers across Australia and New Zealand, who use guarantees to support rental obligations, manual tracking of guarantees has been an extremely cumbersome and labour intensive process,” he said.

The trial comes as Nigel Dobson, General Manager Wholesale Digital, Digital Banking at ANZ, said the bank has been “keen to avoid the hype” around blockchain and DLT, in favour focusing on practical and deliverable use cases.

“This proof of concept demonstrates how we can collaborate with our partners to develop a digital solution for customers, which also has the potential for industry-wide adoption,” he said.

Dr. Joanna Batstone, Vice President and Lab Director of IBM Research Australia, agreed, “The business use case demonstrates the opportunity to lift efficiency and transparency for all parties involved. We believe blockchain can potentially drive productivity across all Australian industries.”

The trial used DLT powered by Hyperledger Fabric V1, a blockchain framework and one of the Hyperledger projects hosted by The Linux Foundation.

Westpac was one of 40 global banks to earlier this year contribute to a US$107 million ($143 million) Series A round for R3, the group behind blockchain distributed ledger platform Corda. Commonwealth Bank of Australia (CBA) also participated.

Developed collaboratively by its consortium of global financial institutions, Corda streamlines how banks record and manage their financial agreements, essentially simplifying how data is tracked.

National Australia Bank (NAB) and Macquarie Group had joined the consortium, which has now grown to 80 financial institutions worldwide, closer to R3’s launch in September 2015, before dropping out late last year; Macquarie continues to be involved in the consortium’s research lab, however.

Westpac has also joined a global consortium of banks working with financial messaging service SWIFT on a blockchain proof of concept that is looking to test whether blockchain can assist banks in reconciling their international nostro accounts in real time. Westpac was one of 22 to join last week.

ANZ is also taking part in the proof of concept, having earlier signed on as one of six foundational banking participants.