ANZ startups saw over $10 billion worth of investment in 2021 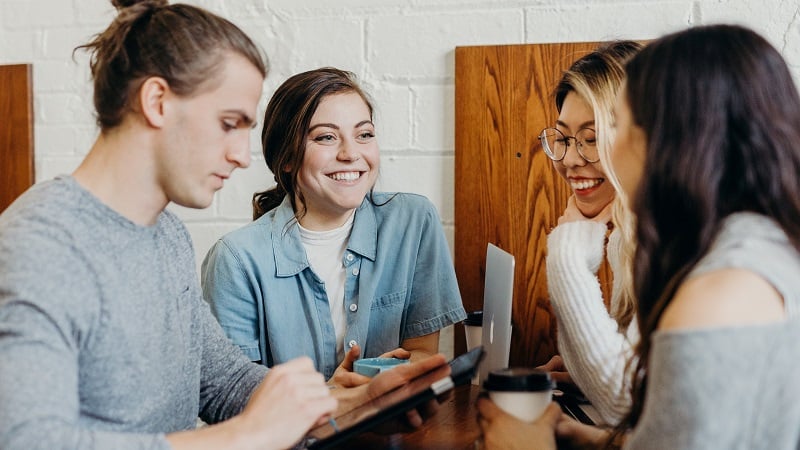 2021 was a great year for Aussie startups. Image: Brooke Cagle/Unsplash

Last year set a new record for investment in startups from Australian and New Zealand with more than $10 billion landing in the pockets of local entrepreneurs.

The figures come from Chris Gillings’s Cut Through Venture newsletter which provides a monthly snapshot of the money flowing into the startup ecosystem.

Investments ramped up through 2021, according to Gillings’s month-by-month data, with total funding announcements sitting below $100 million for January before it gradually ramped up to peak at a whopping $2 billion in September.

Funding for startups tipped over $1 billion in four separate months last year – all of which happened in the second half of 2021.

December was one such “unicorn month”, as Gillings puts it, in which Rokt destroyed Australian venture capital funding records with its unreal $458 million raise.

Gillings told Smart Company that all the planets aligned to make 2021 a perfect year for startups.

“There were more world-class Aussie and New Zealand startups than ever, local VCs with more capital to deploy than ever, and an ANZ market flooded with international startup investors,” he tells SmartCompany.

“Those ingredients led to a year of startup funding activity unlike anything we’ve seen before.

“Name a leading global VC, and I’ll bet they made an Aussie or New Zealand investment last year – and if they didn’t, they now have scouts down here hunting for opportunities.”

Fintech was consistently one of the main market segments being targeted by investors, resulting in fintech firms raising around a quarter of the $10 billion spent in Australia and New Zealand.

Gillings will use data he’s gathered about the startup ecosystem to inform his report the State of Australian Startup Funding 2021 due early this year.