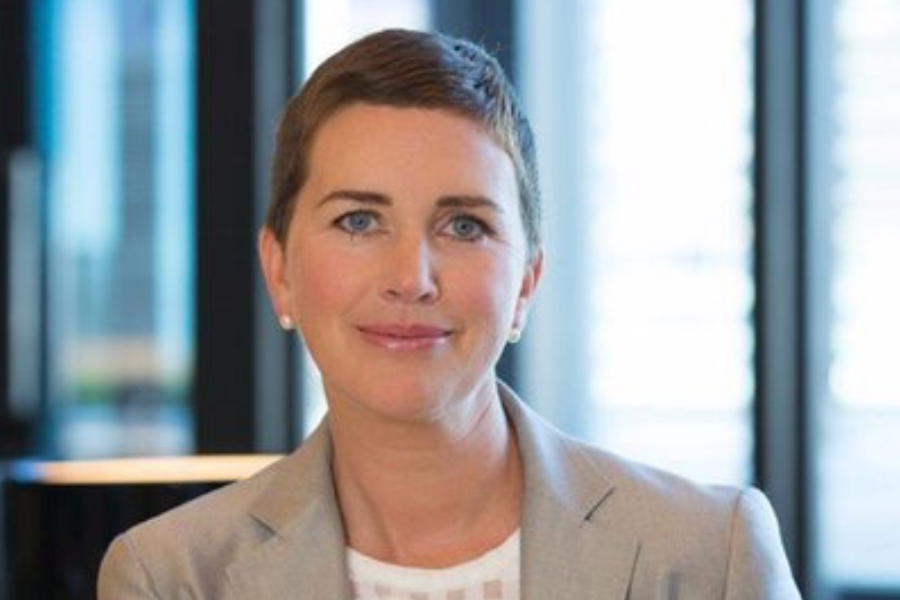 Both ANZ and Westpac have this week released new features giving customers new ways to access their money.

ANZ has released ‘Wallets@ATM’, a new feature allowing customers to withdraw cash from the bank’s ATM using their mobile payments device rather than their plastic card.

It comes as the bank reports that 1 million of its customers are using their ANZ-issued card on a mobile wallet; according to ANZ, its customers made more than 57 million mobile payments transactions between October 2017 and August 2018, an increase of more than 150 percent on the year before.

Kath Bray, ANZ customer engagement lead, said the bank wants its customers to access their money the way they want to.

“With the high adoption rates of contactless payments in Australia, our customers will be some of the first in the world to use their mobile devices to withdraw cash in addition to making payments. We know this is something our customers will appreciate,” she said.

Meanwhile, Westpac has this week launched ‘Siri for Westpac’, a feature allowing them to transact via voice command, through Siri.

After making a voice command, customers will be asked to input their fingerprint or face ID to authenticate a payment before the transaction is made.

The launch of the feature follows Westpac’s creating of a banking skill for Amazon’s Alexa and Westpac for Google Assistant earlier this year.

Westpac group chief executive, consumer bank, George Frazis said, “With more than 2.5 million customers using mobile banking, this is part of our continued strategy of providing our customers with the technology and tools to meet their financial needs.”

The new features from the banks follow the release of research from Square earlier this week that found 77 percent of consumers are carrying less cash than they used to.

According to a survey of more than 1,000 consumers, 2.5 million Australians haven’t been near a bank or ATM in four weeks, while a further 2.3 million couldn’t remember the last time they withdrew cash; the average Australian carries less than $60 in their wallet, the report found.

Meanwhile, June research from Roy Morgan found 7.3 percent of Australians had used a bank’s mobile payments solution, such as CommBank Tap & Pay, ANZ Mobile Pay, and NAB Pay in the last 12 months; CommBank’s Tap & Pay was the most popular, used by 4.3 percent of consumers.

Just over six percent of Australians had used the mobile payments solution linked to their smartphone, such as Apple Pay and Android Pay.