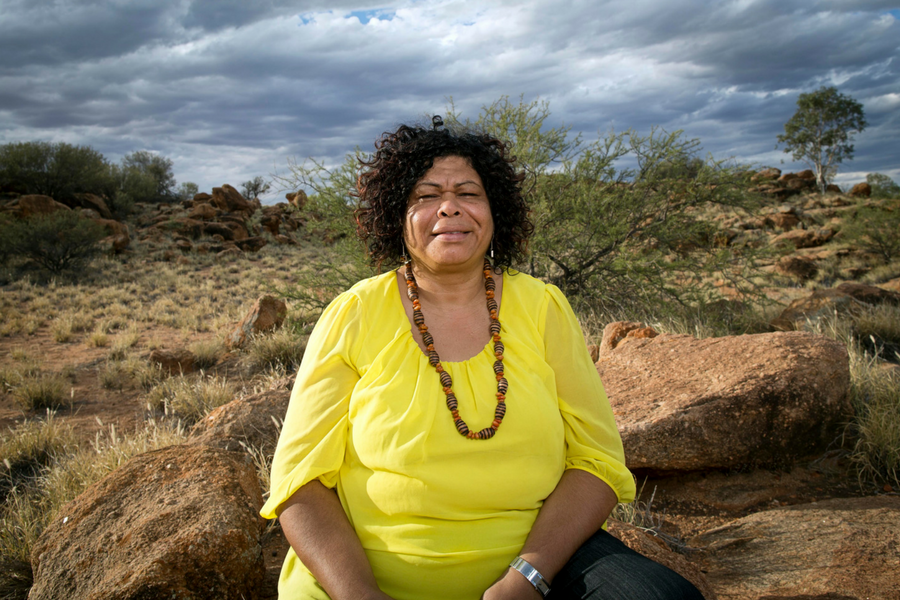 The 2016 Telstra Northern Territory Women’s Awards has named social influencer Andrea Mason as Business Woman of the Year. Along with the title, Mason also won the For Purpose and Social Enterprise award for her social change work across 26 communities in Australia.

Mason is the CEO of the Ngaanyatjarra Pitjantjatjara Yankunytjatjara (NPY) Women’s Council, which is responsible for opening just and fair access for Aboriginal people through employment, workforce planning, tenancy management and negotiating reconciliation plans.

Of her role, Mason said she enjoys working closely with remote communities. She takes a cross-cultural and cross-jurisdictional approach to driving social change, working across Western Australia, South Australia, and the Northern Territory, to create a national wave of empowered women in remote and regional areas.

“I love being the type of leader that I am because it means I can take communities with me on a journey,” said Mason.

The NPY council has been responsible for giving a voice to families and providing services to young people and especially women in need. In particular the Youth Program provides diversionary activities, school holiday programs, individual case management and substance abuse and mental health awareness programs for disadvantaged youth.

All members of the NPY council are women over the age of 16, with Mason responsible for coordinating all 413 members. As an Aboriginal woman herself, Mason said it is a career highlight to work in an Aboriginal women’s member-led organisation.

Now in its 22nd year, the Telstra Business Women’s Awards is Australia’s longest running women’s awards program. Over the years it has recognised and rewarded women for their courage, leadership and creativity.

Other business women that were recognised in the 2016 Telstra awards include Karen Sheldon from Karen Sheldon Group, Carolyn Edwards from Henbury School, and Andrea Moriarty from Killarney Homes.

“The winners of the 2016 Telstra Northern Territory Business Women’s Awards are brilliant, passionate and courageous women who are thriving in their chosen fields. Not only do they have the courage to challenge the status quo but they also demonstrate exceptional business acumen and strong leadership skills,” Pollard said.