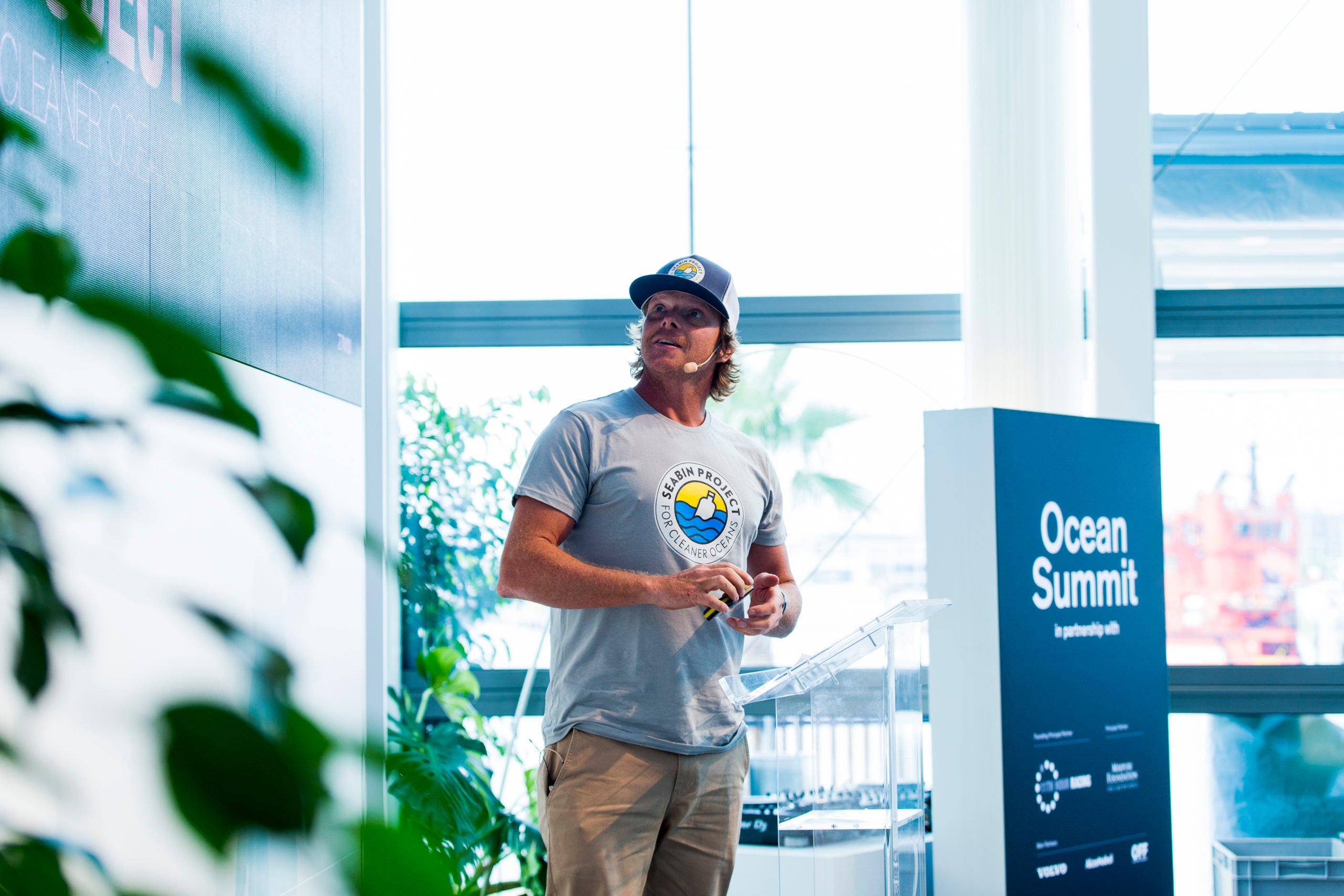 The Seabin Project, a tech and education startup reducing the amount of waste in the world’s oceans, raised more than $1 million over the weekend as retail investors got behind an equity crowdfunding campaign for the social good venture.

Seabin launched a month-long Series A Birchal campaign last Thursday, seeking up to $3 million at $1 a share, which values the startup at more than $15 million.

The campaign opened to the public last week and four days, around 800 retail investors, backing the business in stakes of between $250 and $10,000 had put more than $1 million into Seabin to reach its minimum raise goal. With 23 days to go in the campaign, nearly 1000 people have pledged $1,166,556 in equity investment.

The Seabin concept is simple – it’s like a pool skimmer for the sea. There are more than 860 units currently afloat in 52 countries, removing around 3.6 tons of marine litter, including microplastics, from the water daily. 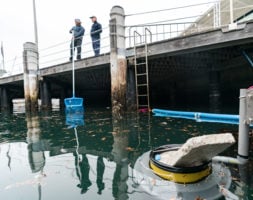 Seabin Project CEO and co-founder Pete Ceglinski’s ultimate goal is to render his business redundant, but before realising his impossible dream, the first-time entrepreneur believes he currently has around 0.1% of the potential market, with potential for around 600,000 plus Seabin units to be installed along shorelines – a $2.4 billion sales opportunity.

Ceglinski said the initial success of the raise will allow him to reshore manufacturing (currently in France) to Australia, adding staff and investing in paid and unpaid city trials for leased Seabin fleets.

“We now have had buy-in from over 950-plus investors and this much needed capital is set in place for our first phase of our scaling,” he said.

“A huge thanks to our new shareholders for their ongoing support. In 2015, we handed out hats and stickers to crowdfund working capital and we have always felt a debt of gratitude for this. So now, we are offering equity instead of hats and stickers.”

The idea also is also grabbed the attention of some high-power backers, with Microsoft including Seabin in its Global Social Entrepreneurship program

“The growing recognition that building a business can be a powerful way to be a force for progress to benefit people and the planet. It’s an idea that has been gaining momentum,” says Microsoft International global sales boss Jean-Philippe Courtois said.

“Seabin are looking to amplify examples like this in the aim of fast tracking government relationships,” he said.

Here’s Ceglinski last year explaining his venture – and all he had to learn as a startup founder – to Kochie’s Business Builders.

More on the Seabin Project is available at seabinproject.com