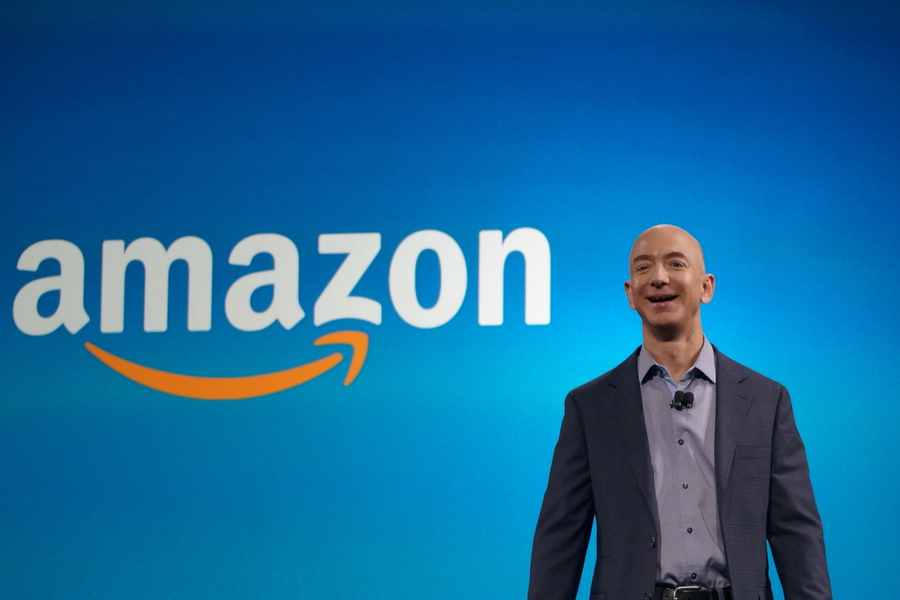 One of the worst kept secrets in Australian business is out: Amazon is heading down under. After months of speculation and local retailers working themselves up into a sweat in expectation of the news, Amazon confirmed it overnight with a brief statement.

“Amazon Web Services launched an Australian region in 2012, we launched a Kindle Store on Amazon.com.au in 2013, and we now have almost 1,000 employees in the country,” it read.

“The next step is to bring a retail offering to Australia, and we are making those plans now. We are excited to bring thousands of new jobs to Australia, millions of dollars in additional investment, and to empower small Australian businesses through Amazon Marketplace.”

The company expressed optimism that, by focusing on the things it believes customers value most – “low prices, vast selection, and fast delivery” – it will over time earn the business of Australian customers.

No details have been revealed around the timing of the launch, though the company is actively looking for warehouse space and searching for a country manager, but of course, it’s already earning solid business from Australian customers.

Nielsen research released in February found that Amazon’s US site converts 49 percent of Australian visitors into sales, coming in fourth behind only eBay with 78 percent, The Book Depository at 74 percent, and The Iconic with 53 percent converting.

The products consumers would be most likely to buy from an Australian Amazon site are electronics, books, clothes, shoes, and music, with fresh vegetables and meat towards the bottom of the list.

Industry analysts predict the effects on local retailers will be significant.

Credit Suisse predicted last month that retailers such as Myer, Harvey Norman, and JB Hi-Fi will face a “broad-reaching” impact, with the effects on their business models and pricing to be felt within five years of Amazon’s arrival.

As The Australian reported, a scenario analysis from Credit Suisse found that if Amazon were to enter the domestic market this year, Myer could lose up to 55 percent of its potential earnings before interest and tax by 2022 compared to a situation where Amazon doesn’t enter.

Harvey Norman’s shares took a hit of 8 percent upon the release of the report.

However, for some local businesses, Amazon’s arrival represents an exciting opportunity.

“We forget that while online retailing is growing rapidly it is still a small percentage of overall retail spend so to have one of the best online retailers entering Australia will really grow acceptance of shopping online. We’re excited because the idea of shopping for furniture online becomes a lot more intuitive when more Australians are doing more of their shop digitally,” he said.

Amazon’s launch is also a call to arms to local retailers to ensure they are serving customers as best they can.

“I think businesses like Brosa that continue to sell their own unique products and brand plus offer a compelling customer experience – great last mile delivery, deep product knowledge, immersive selling experiences – beyond just selling a commoditized product will continue to thrive. That’s where retailers can thrive,” he said.

Rob Hango-Zada, cofounder of logistics startup Shippit, agreed that customer experience is key and said Australian retailers understand this, however there are still issues.

“I think that there is a distinct gap in services offered to SMBs in the Australian market, which puts them at a competitive disadvantage. Higher delivery costs, sourcing, and storage costs also means that the cost base of a small, local player is going to be astronomical compared to Amazon and this is where there is significant opportunity to improve.”

Amazon’s Australian launch will be the second of an international online retail giant this year, with Alibaba opening its Australian and New Zealand headquarters in Melbourne in February. Maggie Zhou, heading up the operation, said a physical headquarters for the business locally will help ensure Australian businesses have the necessary support and information they need to grow into China.

Jack Ma, Alibaba’s founder and executive chairman, added that the local team will help Australian and New Zealand businesses “share their world-famous products with billions of customers around the world”.

“Whether a large company with existing links to China or a mum-and-dad run exporter operating out of a garage, Alibaba Group is here to make it easy to do business anywhere,” he said.