Almost 70 percent of Australian fintechs are post-revenue, with 1 in 5 profitable: fintech census 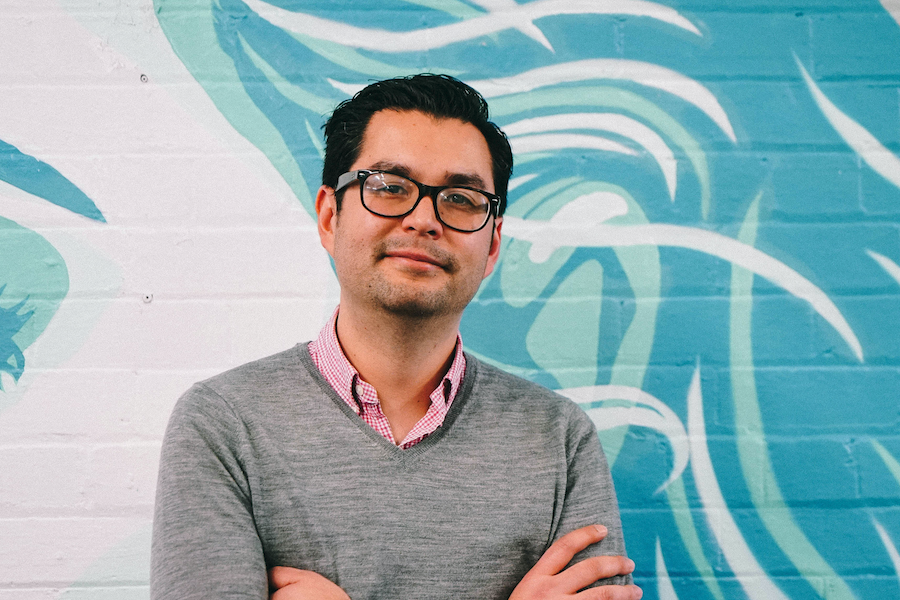 Almost 70 percent of Australian fintech startups are post-revenue and 19 percent are profitable, median revenue growth across the sector up 2.25x on 2017, a report has found.

The 2018 EY FinTech Australia Census, which conducted an online survey of 151 fintechs and 12 interviews with fintech leaders between August and September, found the sector is maturing steadily, with 43 percent of startups in the sector now aged three years or older, and 68 percent post-revenue.

Overall, there are almost 700 fintechs across Australia.

The sector expects strong growth moving forward: over the next 12 months, 79 percent of respondents expect to grow their revenue, 67 percent expect to add more employees, and 54 expect to either expand, or expand further, overseas.

Meredith Angwin, Ernst & Young Australia FinTech advisor, said, “The sector has evolved from one that was initially quite fragmented and primarily driven by the belief and passion of early founders, to one that is now increasingly becoming a first choice for many Australian businesses and consumers when selecting a financial service provider.”

According to the report, fintechs have been helped along by a handful of positive policy changes over the last 12 to 18 months, including the rollout of equity crowdfunding, the expansion of comprehensive credit reporting, and double GST removal from digital currency transactions.

Investment is also strong: the average capital raised to date by Australian fintechs surveyed is $4.5 million, up from $4.1million in 2017 and $3.9 million in 2016.

Beyond an increase in the amount of venture capital available across the wider startup ecosystem, the amount of funding available for fintechs has also grown. National Australia Bank (NAB) last month announced it has allocated a further $50 million in funding over the next two years to its venture capital fund NAB Ventures, bringing the total committed to the fund until 2020 to $100 million, while Westpac-backed Reinventure also raised its third $50 million fund earlier this year.

Of course, there are still challenges facing the sector, and areas for improvement.

According to the census, 81 percent of fintechs have all-male founding teams, with women comprising just 28 percent of the fintech workforce. However, this is up from just 22 percent in 2016.

The talent shortage afflicting the wider tech and startup ecosystem is also an issue, with 50 percent of respondents agreeing that Australia lacks experienced startup and tech talent, with 45 percent stating that attracting ‘suitable’ or ‘qualified’ talent is their top internal challenge this year.

Looking externally, 46 percent of respondents stated that building partnerships with banks and other financial institutions is a key external challenge.

“Although there has been considerable investment by major institutions in establishing the internal structures required to foster innovation and actively engage with fintechs in recent years, there is continued frustration within the fintech community about the extent this is actually being realised,” Angwin said.

Angwin expects this to continue in the near term as the financial services sector deals with the fallout from the Royal Commission into banking.

“While fintechs generally expect the Royal Commission to be a ‘net positive’ for their sector in the medium term – seeing it as an opportunity to grab consumer mindshare and differentiate their offerings in the market – they also believe it will slow the innovation focus for the next 12-18 months, as the wider financial services industry deals with the impact of the final report that will be delivered in early 2019,” she said.

The arrival of open banking next July, however, is expected to boost fintechs by leveling the playing field.

Alan Tsen, chair of FinTech Australia, said, “With the increase in the breadth of the industry  along with changes to the regulatory landscape, we’re sure to see further growth in the industry.”

Some, however, are cynical about the impact open banking will actually have: 74 percent of respondents believe that providing more transparent access points for fintechs to connect to the New Payments Platform is one of the top effective industry growth initiatives, down from 82 percent last year.