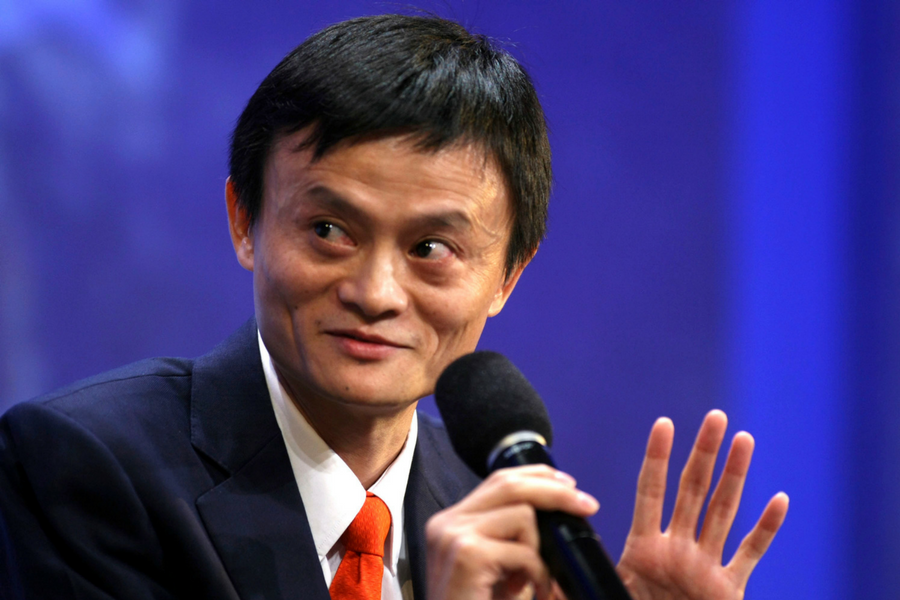 Mars, Swarovski, Samsung, and Louis Vuitton are among the big names to join the task force, which will aim to share knowledge and data in order to help keep Alibaba’s ecommerce platforms free of fake goods.

The announcement comes after Alibaba revealed last December that it had been using algorithms, AI and machine learning to scan the internet for fake products.

Alibaba revealed it had helped the Chinese government shutdown 417 production rackets and seize over US$200 million in fake goods between April and July.

The new year hasn’t seen the company hold back on forwarding its anti-counterfeiting agenda either, as the business sued two merchants in Shenzhen for selling fake Swarovski watches and informing an operation that led to the seizure of over US$28 million in fake Swarovski products.

Speaking about the benefit that the alliance would have for the company and its brand, Alibaba chief platform officer Jessie Zheng said, “The most powerful weapon against counterfeiting today is data and analytics, and the only way we can win this war is to unite.

“With our robust data capabilities, we are confident the alliance will accelerate the digital transformation in our global fight against counterfeits.”

The collaboration between the partners will give them access to Alibaba’s anti-piracy platform and enable them to make recommendations, which the company said is vital to improving the technology and helping protect the brands.

Alibaba said its technology currently scans as many as 10 million product listings a day, and helped removed more than 380 million listings and close down 180,000 third-party sellers in the last twelve months ending August last year.

The Big Data Anti-Counterfeiting Alliance is to disclose its progress and results on a regular basis, with the goal seeming to be deterrence.

Sam Shen, director of Shanghai company Amway, which has joined the group, said, “This alliance will allow us to put some of the most powerful technologies available in the battle against counterfeit goods.”

Scott Thompson general counsel of Marketing Properties at Mars Inc, added that he looks forward working with Alibaba in order to “break” the supply chain of fake goods and foster an environment where counterfeiters cannot hide.