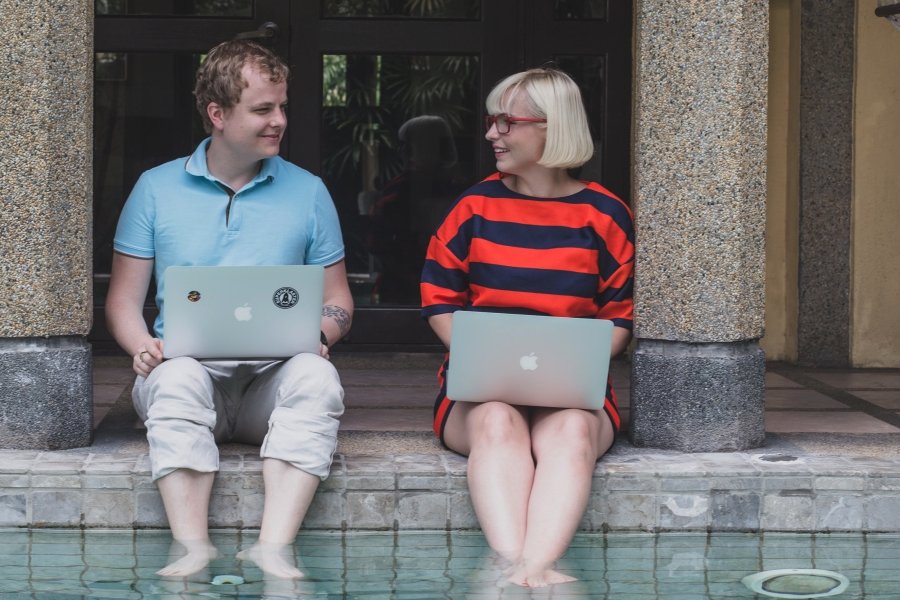 It’s no surprise to see Australian investors looking overseas for opportunities, with a number of local VC firms recently stating they are dedicating a portion of new funds raised to international investments.

Often, however, ‘international’ means US-based, but looking to Eastern Europe this week was AirTree Ventures, which has announced an investment of US$1 million (approximately $1.35 million) into Estonian jobs platform Jobbatical.

Founded in Tallinn in 2014, Jobbatical is a marketplace for year-long jobs in the tech sector. Picking up on the love for both frequent career changes and travel that tech talent has, Jobbatical helps connect users to tech jobs abroad.

Karoli Hindriks, cofounder of Jobbatical, said, “When 10 years ago one had to move to London or New York in order to build a successful tech career, today people are becoming more open to discovering far-flung cities for their career journeys.”

Among those far-flung cities are the likes of Sydney and Melbourne, with Australia the fourth most searched country on the platform, with Singapore and Malaysia close behind.

With growth in the Asia Pacific region in mind, conversations around investment from AirTree developed.

John Henderson, partner at AirTree, said the firm had known the startup for some time and, as the APAC regional became more strategically important to the company, talks shifted into the specifics of how AirTree could help Jobbatical realise the “huge opportunity” in the region.

Referring to the investment as a partnership, Henderson said AirTree will be helping the startup establish a regional office, as well as assisting with its recruiting and customer development.

With backing from AirTree to facilitate growth in Asia Pacific, Henderson said the startup now has a partner in each of its core geographies, with Jobbatical having attracted US$2 million in funding from US firm Union Square Ventures earlier LocalGlobe in Europe earlier this year.

AirTree also believes the startup’s platform can help plug the talent shortage in Australia, with Henderson saying, “We’re also excited about Jobbatical’s potential to help the broader Australasian startup ecosystem which is now able to access great talent from markets like San Francisco, Tel Aviv, and New York to come and work in local companies.”

The firm has some experience with job platforms, with AirTree founders Daniel Petre and Craig Blair having invested in US jobs board Monster.com, acquired by Randstad earlier this year, in the 1990s.

Jobbatical reports having 60,000 members on its platform seeking new opportunities, with companies across more than 75 countries using the platform to post roles and seek out talent. Over 1,000 roles have been filled, up from a reported 300 in March this year.

The investment into Jobbatical for AirTree follows the announcement last week of the firm’s participation in a Series A extension for Australian HR startup Employment Hero. It also invested in a US$33.5 million round for US data startup Paxata in October, joining investors including Microsoft Ventures and Intel Capital.