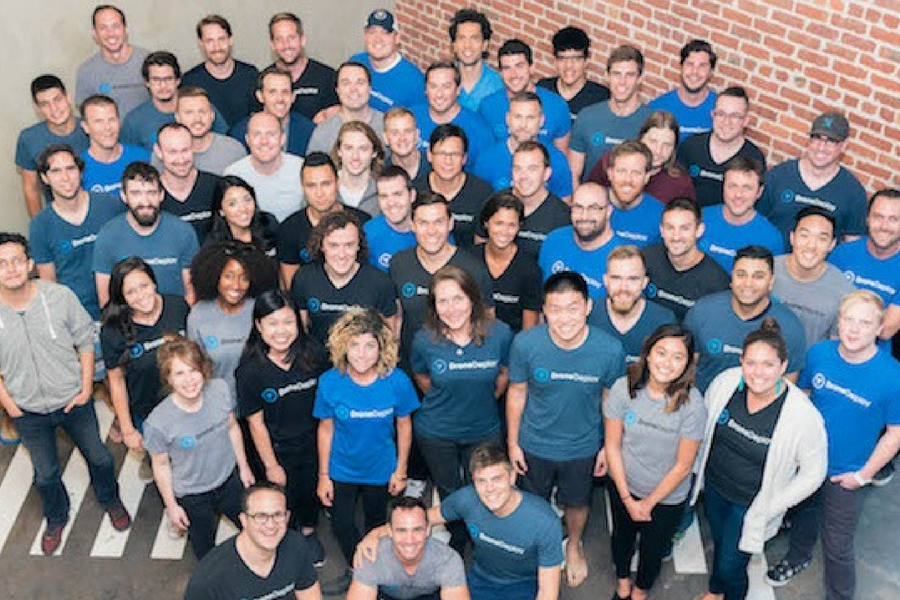 Just a few weeks on from Blackbird Ventures leading a $10 million Series A round for Sydney-founded drone mapping startup Propeller Aero, AirTree Ventures has backed US competitor DroneDeploy’s US$25 million ($34 million) Series C round.

The round, which brings the total raised by the startup to date to more than $56 million ($76 million), was led by Invenergy Future Fund, with participation from existing backers including Scale Venture Partners, Uncork Capital, and Emergence Capital.

Winn, CEO of DroneDeploy, said the startup was founded with the goal of making drones accessible tools to everyone; with this in mind, the fresh funding will go towards further product development, with the team planning to invest in artificial intelligence.

“With this new funding round, we have the opportunity to work with more customers who will bring our drone data platform to new industries. As the second largest commercial drone software market globally, Australia is a huge opportunity for us,” he said.

“AirTree’s experience in partnering with global platforms to expand in Australia made them a natural choice as investors.”

Australia is already the largest market for the startup outside the US in terms of customers and revenue, with its tools of particular interest to industries such as mining, agriculture, and construction.

Craig Blair, managing partner and cofounder of AirTree Ventures, said the firm is looking forward to supporting the DroneDeploy team with its Australian expansion plans.

“DroneDeploy’s horizontal model means it is able to leverage best practice R&D from a range of industry verticals. This provides the company with a structural advantage in becoming the go-to operating platform for drones globally,” he said.

The startup last reported it has 10,000 worksites across 120 countries using its products.