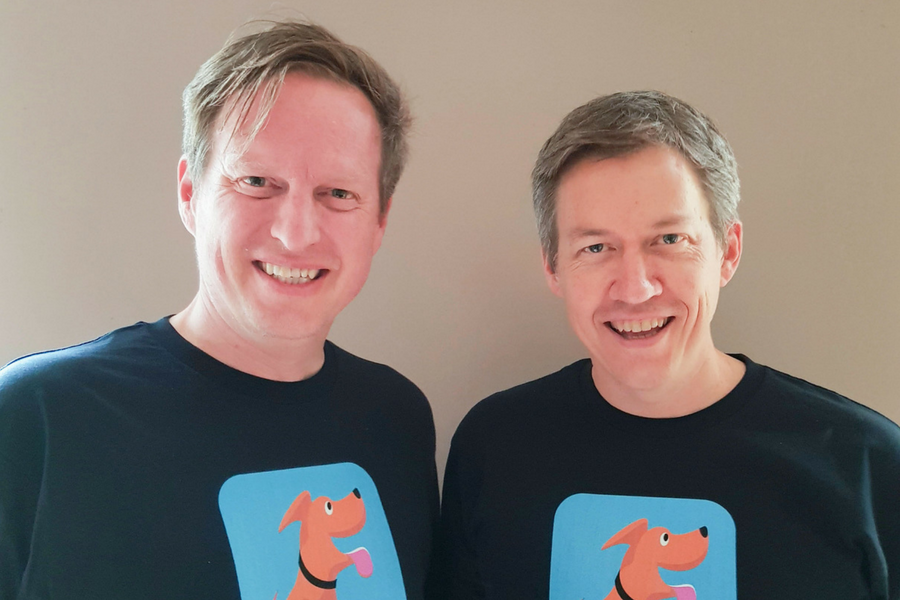 AirTree Ventures has announced its investment in New Zealand human resources startup Joyous, whose platform looks to make it easier for employees to manage regular HR processes and interactions.

Joyous is the second HR venture for Mike, who previously founded online performance management and succession planning startup Sonar6, a business he sold to US company Cornerstone Ondemand for $US13 million in 2012.

After then working with the Cornerstone OnDemand team and launching other ventures, Mike was drawn back to the HR space after realising “our work wasn’t done”.

“I still get emails from people every week telling me how much their work sucks. At Joyous we have a purpose: we want to make work good. We want to give workers a voice and help to improve employee experience, and that is good for workers and businesses,” he explained.

With that in mind, the development of Joyous was influenced by the biggest lesson Mike took from his experience with Sonar6: that “the annual anything” is obsolete.

For example, Joyous enables employees to share what they’re working on, get input, and ask for help wherever and whenever makes the most sense rather than waiting for their regular performance review, he said.

The platform works through a messaging-style interface, enabling workers to ask for leave, answer quick survey questions, report news, swap shifts, and share photos and video in a conversational format. This in particular aims to make it easier for employees who are regularly on the go or work out in the field to use the system.

“So much of the HR tech stack is still made up of arcane software that is primarily designed for office workers. Most people don’t work in offices,” Mike said.

“Most software seems to suck the joy out of life. For instance, one of the main reasons we all go to work is to get paid, but most payroll systems make employees confused and angry. It’s bizarre that this is acceptable in 2018.”

Having come up with the idea, Mike then drew brother Philip back to New Zealand from Paris, where he was a senior leader at Alcatel Lucent, to head up tech development.

“I knew we would need a great tech leader, so I spent a couple of years looking for that person and eventually decided that the easiest route was to encourage Philip back from Paris. I could’ve just started by asking our mum,” Mike said.

With the business already serving clients including AMP, the startup will use its seed funding to grow its development team and launch new HR modules.

According to Mike, Joyous didn’t specifically need investors – “we could have built this business on the Sonar6 money,” he said – but the decision to seek funding was strategic.

“Great investors will drive you, provide a sounding board, and force you to think about those pure capitalist metrics like return on investment. We are not here to muck around. We always wanted the best investors and that’s what we have targeted and where we landed. It is that simple,” he said.

The investment in Joyous is the third for AirTree in a New Zealand company, with the firm having previously backed video startup 90 Seconds and customer satisfaction startup Thematic.

“The biggest thing that attracts us to New Zealand is the quality of the entrepreneurs. They tend to be highly resilient, product-centric and focused on global markets. This is hugely appealing to us as global VCs.”