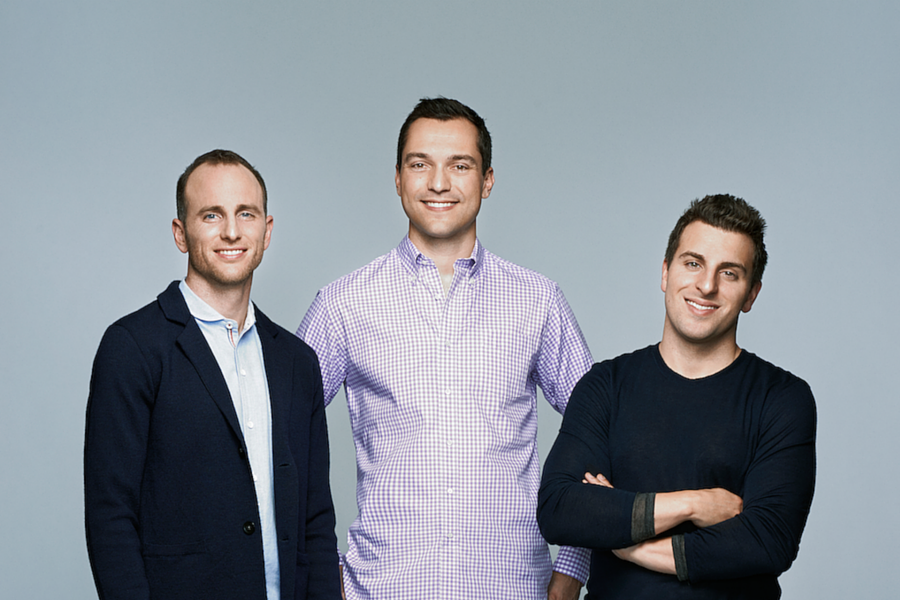 Airbnb is making a play for the luxury travel market, today unveiling a series of new offerings as part of a roadmap for its “core Homes business”.

Among the new offerings is a new classification tier for homes, Airbnb Plus, which the company stated looks to “recognise hosts who go above and beyond to provide outstanding hospitality” and is aimed at “guests looking for beautiful homes, exception hosts, and added peace of mind”.

Homes listed on Airbnb Plus, of which there are already 2,000 across 13 cities – including Sydney and Melbourne – have undergone an in-person inspection and verification process, which includes a checklist of more than 100 points covering the likes of cleanliness, comfort, and design, Airbnb stated.

The company also previewed its launch of ‘Beyond’, a product offering users custom-designed trips.

To make the navigation of its platform easier, Airbnb also announced it will soon be allowing users to search by more property types.

Currently, listings are categorised only by Shared Space, Private Room, and Entire Home. To showcase the “increasingly diverse” properties on the platform, Airbnb is adding the categories Vacation Home, Unique Space, B&B, and Boutique, with these to be made available within the next few months.

The company is also launching Collections, or the ability to search for the type of travel a user is undertaking. Available to users from today are Airbnb for Family, Airbnb for Work, while social stays, weddings, honeymoons, group getaways, and dinner parties to be made available later this year.

Also to be rolled out is a loyalty program for the platform’s most frequent guests, however Airbnb did not reveal details around what benefits the program would include.

Brian Chesky, Airbnb cofounder and CEO, said the company wants to expand its community so that more than one billion people per year will “experience the benefits of magical travel on Airbnb” in 10 years’ time.

“10 years ago we never dreamed of what Airbnb could become. In fact, people thought the idea that strangers would stay in each other’s homes was crazy. Today, millions of people every night do just that,” he said.

According to Airbnb, there are 4.5 million listings across 81,000 cities on the platform, with 300 million check-ins generating over US$41 billion for hosts.

With Sydney already home to Airbnb Plus listings, the news comes as the NSW Government considers feedback on an options paper for the regulating of ‘short-term holiday letting’ released last year.

According to the paper, short-term holiday letting of properties through platforms such as Airbnb and Stayz is estimated to be worth $31.3 billion nationally, with around half of this coming from NSW alone.

A Sydney woman last year took on her building’s strata bylaws, which stated she was not allowed to rent her apartment out on Airbnb. A tribunal overturned the original decision, finding in favour of the woman and marking the first time strata bylaws have been overturned in favour of Airbnb.