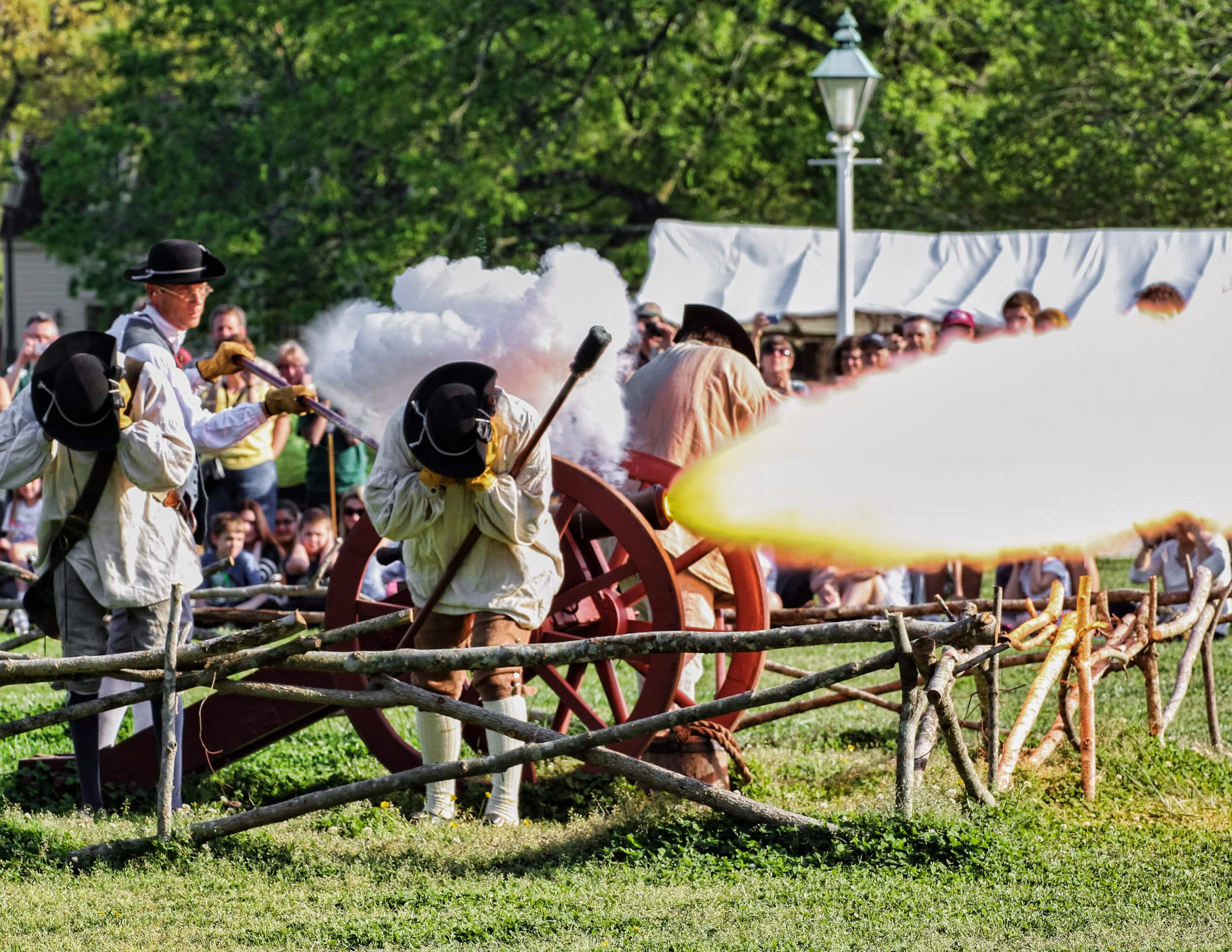 Afterpay (ASX: APT) closed at a new record high on Monday of $49, having announced that interim chair Elana Rubin will step into the role, effective immediately, resigning from the ME Bank board, but retaining her other board positions of Telstra and Slater and Gordon.

Rubin has been on the Afterpay board since March 2017, and CEO and Managing Director Anthony Eisen said the board decided she was the best person to chair the fintech following a global executive search.

“Her ongoing stewardship and focus on good corporate governance will continue to deliver value to shareholders,” he said.

The changing of the Board guard continued this week with Non-Executive Independent Director Cliff Rosenberg, on the board since 2016, stepping down immediately after being with the business from the start. The former LinkedIn APAC boss doesn’t leave empty-handed having excised 900,000 options in early March – 200,000 for $1 and the rest at 20¢, netting him around $25 million in value at a time when the share price sat around $27.

Afterpay floated in June 2017 at $2.95 a share. One of the most volatile stocks on the ASX, it plunged to $8.90 on March 23 this year as uncertainty about the impact of covid-19 hit markets, but has since staged one of the most remarkable comebacks since Michael Jordan returned to basketball.

US-based Sharon Rothstein, a Yelp director, will take Rosenberg’s place from June 1, also signing onto the board of London-listed InterContinental Hotels Group at the same time. Rothstein is an Operating Partner at growth equity firm, Stripes Group.

In lunchtime trade today, Afterpay’s share price since up more than 2% at $49.59 and as the AFR notes today, it’s likely to enjoy sustained strength in the coming months when it’s added to the MSCI Australia Index on Friday, so investors fund managers and tracking the index will be eager to load up on the stock.