Afterpay partners with The Finnies 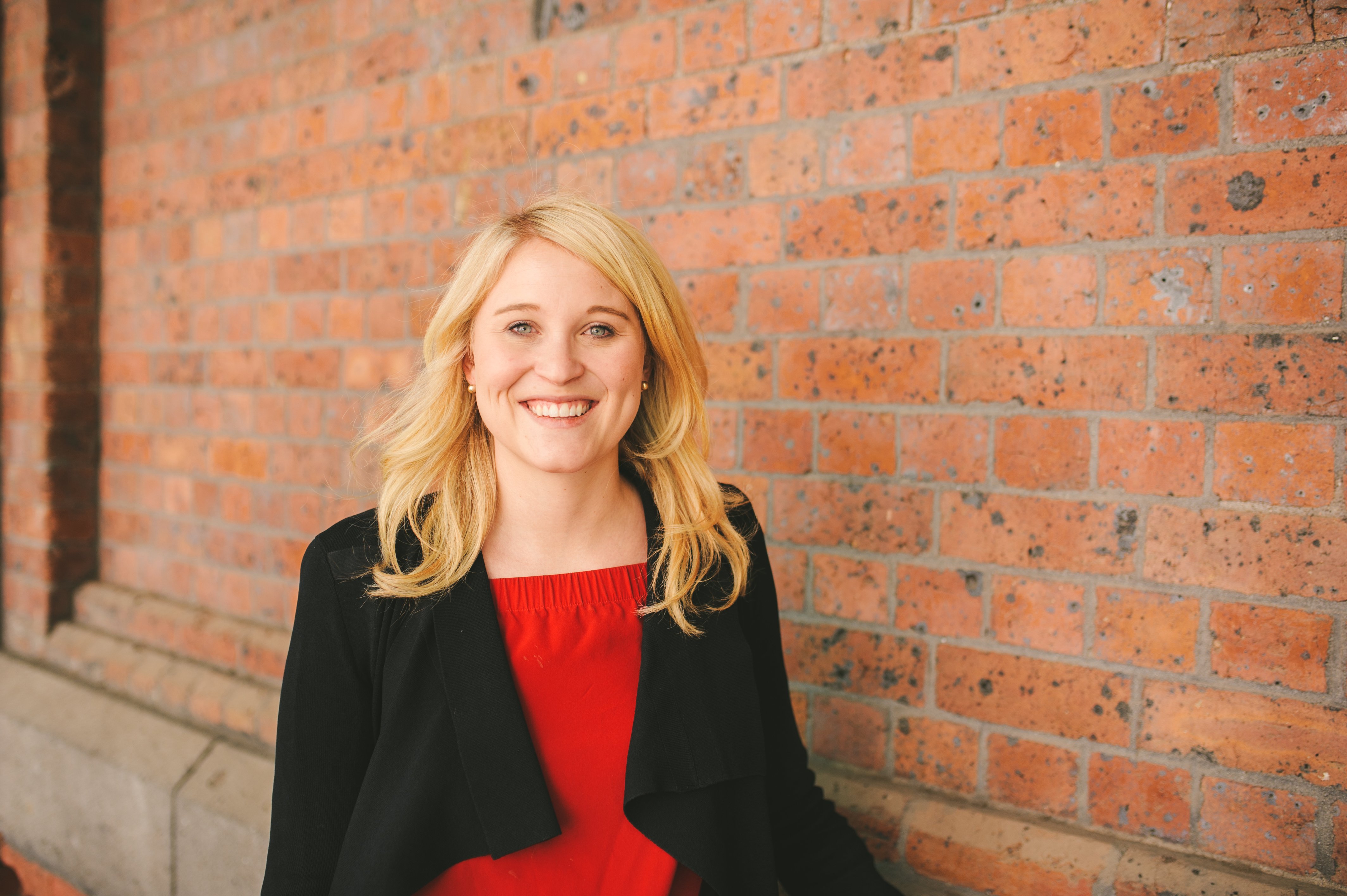 Payments disruptor Afterpay rocked the industry when it took out fintech organisation of the year at the Finnies for the second year in a row last year. Now, the global buy now, pay later company has become the first winner to sponsor the Finnies and is a major sponsor for the 2019 Awards.

“We wanted to invest in the industry that has supported us during our growth from local success to global player,” Nick Molnar from Afterpay said.

“Fintech is collaborative, and it’s crucial we support one another as we grow our businesses. The Finnies is a great vehicle for surfacing the best of our homegrown industry and driving further innovation and opportunities to expand offshore”.

Since founding in 2015, Afterpay has grown exponentially. Its alternative to credit is now being used by 2.5 million ANZ customers, is offered at most major retailers around Australia. The company is chasing growth abroad, further expanding on their 1 million US customers and soon launching in the UK.

Afterpay will be sponsoring this year’s Emerging Fintech Organisation of the Year award.

This award recognises a fintech organisation that is delivering transformative new financial services offerings through the innovative use of technology to its customers. It’s only open to fintechs that have been in operation for less than two years.

“Our first few years were crucial to our success to date,” Molnar said.

“It’s a formative time for any business. You identify your clients, key challenges and find your feet ahead of scaling.”

“We’re looking to surface the industry’s next major player, and in turn hopefully ramp up the growth trajectory of all incredibly deserving fintechs.”

Entries for the 2019 Finnie Awards are closed. FinTech Australia is currently taking interest for further sponsorship of the awards.

The Finnies will be held at the Melbourne Innovation Hub (710 Collins St, Docklands) on Thursday June 6. Tickets go on sale Monday May 6.

Previous article Throwing a Gronade at the fear of AI
Next article Investible is looking for an Australian startup for OTEC, China’s massive annual VC event
Via Topics
Tags AfterpayfintechThe Finnies