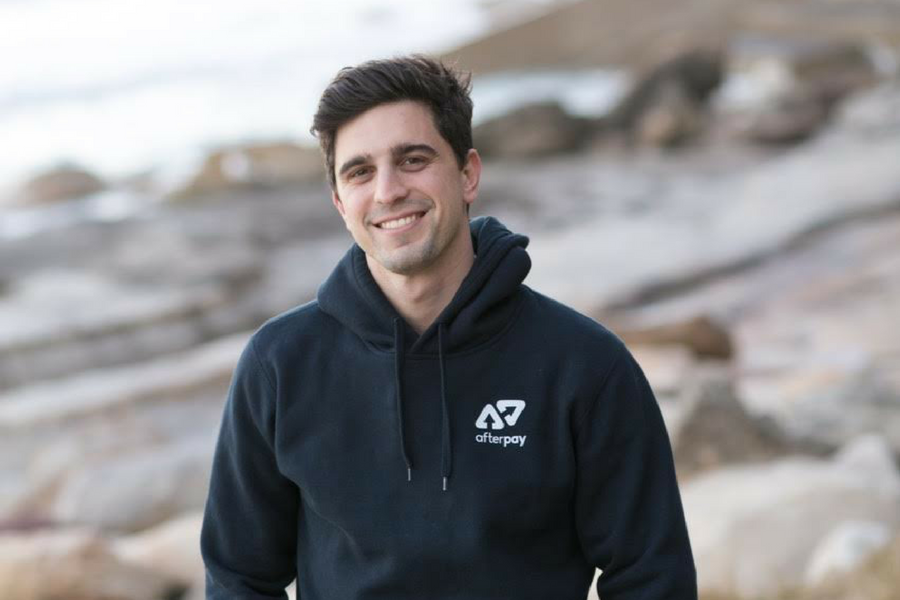 Sydney fintech Afterpay has announced a new partnership with New Zealand ecommerce platform Trade Me that will see the startup’s ‘buy now, pay later’ offering rolled out to Trade Me merchants and customers.

The deal marks the first partnership Afterpay has made internationally, with Afterpay Managing Director, Nick Molnar, saying the agreement will be provide an opportunity for the business to begin generating “strong returns” on its investments.

“It was very important for Afterpay to find a partner who was equally passionate about providing an unashamedly customer-centric product and from the outset Trade Me clearly understood our retail, rather than finance, approach. We feel extremely privileged to be able to partner with such a household name in the New Zealand market,” he said.

Under the agreement, Afterpay will be the exclusive buy now, pay later option available to Trade Me merchants and customers, enabling the business to tap into the New Zealand market.

Customers choosing Afterpay are be able to select how much they wish to pay on items at the checkout, while selecting the best suited repayment scheme; the only charge occurs if there are late payments.

Speaking about the announcement, Trade Me’s Head of Marketplace Stuart McLean said the partnership will help improve the ecommerce platform’s offering to the vast amount of buyers and sellers across New Zealand.

“We are continually looking at how we can make buying and selling on Trade Me as easy and flexible as possible. We think both our buyers and our sellers will be really excited about the choice and ease Afterpay will offer them,” he said.

“We believe Afterpay’s instalment payment service will be as popular in New Zealand as it has been in Australia.”

Earlier this year Afterpay reported that its payment solution had reached over 375,000 customers and 2100 merchants across Australia, with retailers on its platform including Optus, Jeanswest and Topshop Australia stores, which recently entered voluntary administration.

Since its emergence in 2015, the fintech has focused on keeping its growth local, with its Topshop partnership followed by a deal with Australian fintech Tyro earlier this year. Under the agreement, the buy now, pay later solution was rolled out to over 17,000 retailers using Tyro payment terminals across Australia.

Afterpay will be made available on Trade Me later this year, as the ecommerce platforms works besides its merchants to teach them how to use the payment solution following its launch.