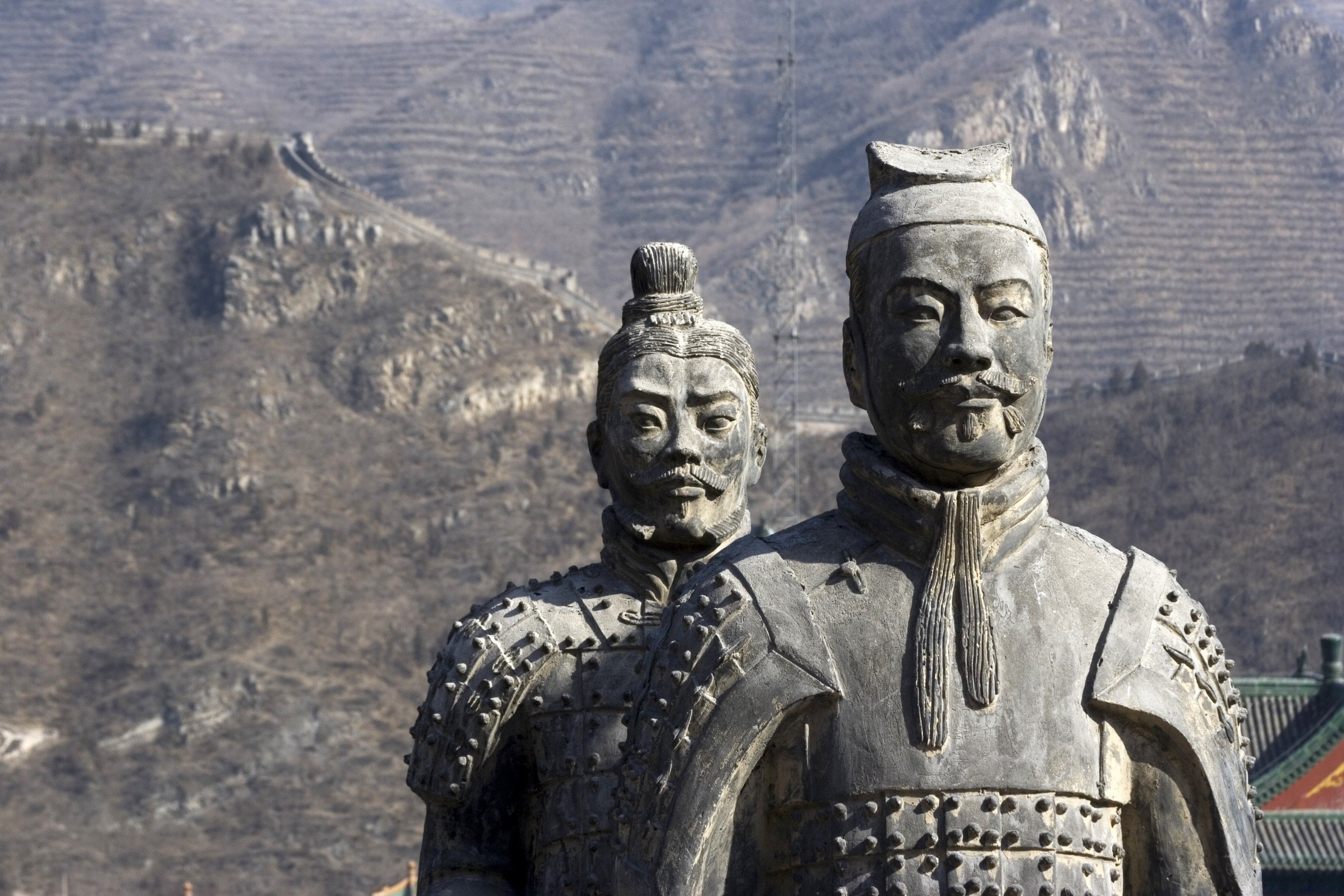 Shares in fintech Afterpay skyrocketed on Monday on news that Chinese tech giant Tencent Holdings, the company behind WeChat, had spent $300 million for a 5% stake in the buy now, pay later venture.

The meteoric rise is even more extraordinary because just six weeks ago as the coronavirus lockdown measures began to bite, Afterpay shares were worth just $8.90 on March 23. The company lodged its notice of initial substantial holder with the ASX on May 1.

In statement to the ASX announcing the deal, Afterpay co-founders Anthony Eisen and Nick Molnar said it was “extremely rewarding” to attract a strategic investor of this calibre.

“Tencent’s investment provides us with the opportunity to learn from one of the world’s most successful digital platform businesses,” they said.

“To be able to tap into Tencent’s vast experience and network is valuable, as is the potential to collaborate in areas such as technology, geographic expansion and future payment options on the Afterpay platform.”

Tencent’s Chief Strategy Officer James Mitchell said that aside from running China’s leading digital payment service and a rapidly growing fintech platform, the company has been investing in fintech companies internationally for their insights into the sector.

“Afterpay’s approach stands out to us not just for its attractive business model characteristics, but also because its service aligns so well with consumer trends we see developing globally in terms of Afterpay’s customer centric, interest free approach as well as its integrated retail presence and ability to add significant value for its merchant base,” he said.

“We look forward to a deep and long-term business partnership between Tencent and Afterpay.”