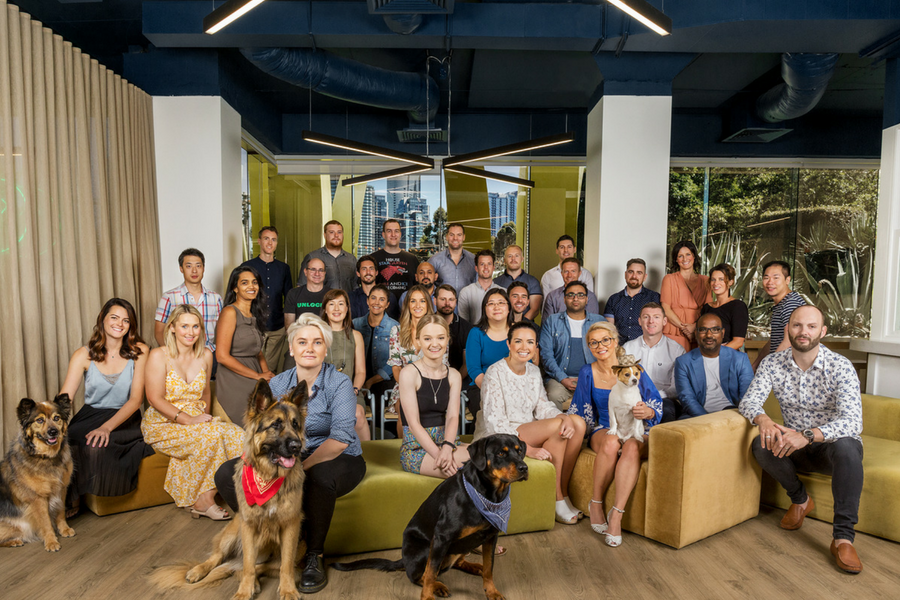 High-flying adtech startup Unlockd has been placed into voluntary administration as it looks to deal with the fall out of what it has deemed “anti-competitive conduct” from Google.

Google earlier this year made an “unanticipated threat”, Unlockd stated, to remove the startup’s apps from its app store and deny it access to its ad server Admob.

Perhaps highlighting the dangers of building a business that relies upon another’s platforms, Google at the time cited the breach of “a number of its policies” by Unlockd as the reason behind its decision.

This prompted Unlockd to put its plans for an ASX listing on hold as it sought to “take a stand to protect the business, shareholders, partners and importantly 330,000 monthly users to whom this action would cause irreparable harm and disruption”.

Though the startup took the issue to both the English High Court and the Federal Court of Australia, where it received interim injunctions to halt Google from removing Unlockd’s apps from the Google Play Store in the UK, Europe, and Australia and disabling its Admob work, Unlockd stated the sequence of events has had a significant impact on the business.

“The ramifications of Google’s actions have had and continue to have a deep impact on the business when considering the valuation of Unlockd prior to these threats and the postponement of the planned IPO, which would have fueled the continued growth and expansion of the business,” the startup announced.

“As such, we have not been able to secure the capital we had expected to replace the IPO and therefore have been left no choice but to move into voluntary administration.”

Through a mobile app, Unlockd allows customers to earn extra data or calling credit through watching targeted ads on their Android smartphone’s lockscreen. Ads can be customised by a user’s preferences, location, and time of today, serving as as a way for advisers to reach a specific target audience. Meanwhile, carriers are able increase their ARPU through a new ad-based revenue stream.

The startup found its way overseas relatively quickly: it expanded into the US in 2016 with Boost Mobile, a subsidiary of Sprint Telecom, and then into the UK with Tesco Mobile. It had also moved into markets including the United Arab Emirates and Asia.

According to Unlockd, its board of directors and management are currently working with administrators to determine the future of the business, with discussions around investment and potential acquisition.

In the meantime, the startup did not mince its words regarding Google.

“We believe that Google’s conduct and the effect of its actions represents a further example by them of anti-competitive conduct toward innovative start-ups such as Unlockd, that might pose a future threat to their position in the market,” Unlockd stated.

“Until wide reaching change is brought about to prevent companies like Google from abusing their dominant market positions, consumers and innovation will continue to suffer.”