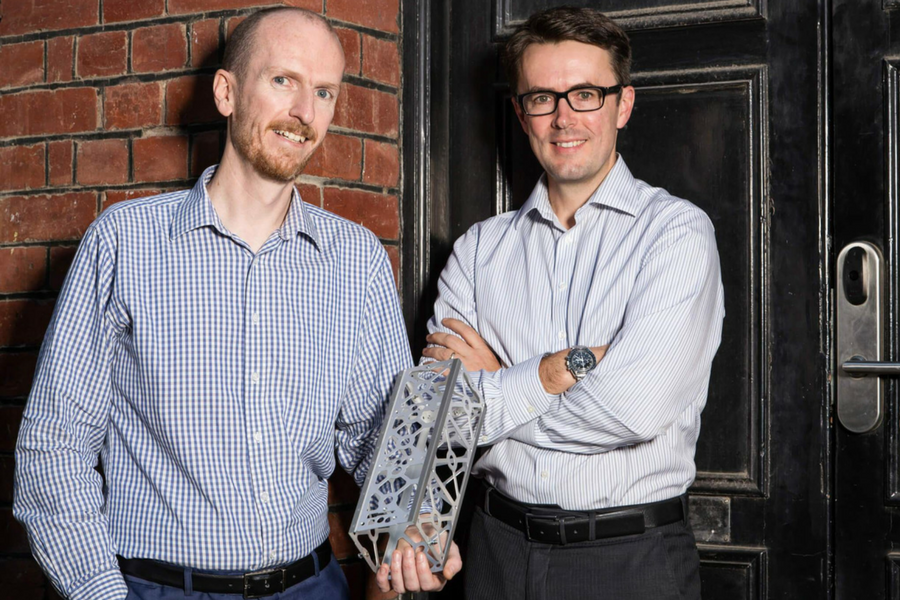 Adelaide Internet of Things startup Myriota has partnered with the Australian Institute of Marine Science (AIMS) to track the health of Australia’s tropical waters via its low earth orbiting (LEO) satellites.

Dr Alex Grant, cofounder and CEO of Myriota, said the AIMS is the first organisation to deploy the company’s sensors for oceanographic tracking.

“Previously, oceanographic drifter satellite communications for organisations like AIMS have been cost prohibitive, but our Direct to Orbit technology has allowed AIMS to trial robust and cost effective tracking and data collection,” he said.

Melanie Olsen, technology development team leader at the AIMS, said the project is a cost-effective option for the Institute.

“Our drifters are now fitted with the next generation of satellite technology, so they can beam data from remote Australian waters back to base in near-real time,” she said.

“The low cost drifters will enable us to scale up projects on demand, be sustainable and flexible. Because they connect to LEO satellites, they avoid issues like coverage dropouts and connectivity issues that come from using traditional mobile phone networks.

“Data is an essential tool if we are to understand how our oceans behave. We need to bring every tool to bear if we are to protect one of our nation’s most precious natural assets, our marine environment.”

Spun out of the University of South Australia in 2015, Myriota earlier this year raised US$15 million ($19.35 million) in a Series A round led Blue Sky Venture Capital and the CSIRO’s Main Sequence Ventures, with participation from firms including Right Click Capital and Boeing through its HorizonX Ventures arm.

It is currently working with nanosatellites operated by Canadian company ExactEarth, which led its seed round, as well as building its own.

Beyond the AIMS deployment, its sensors have also been deployed for applications including environmental monitoring and defence.

Also working in this space is fellow Adelaide startup Fleet.