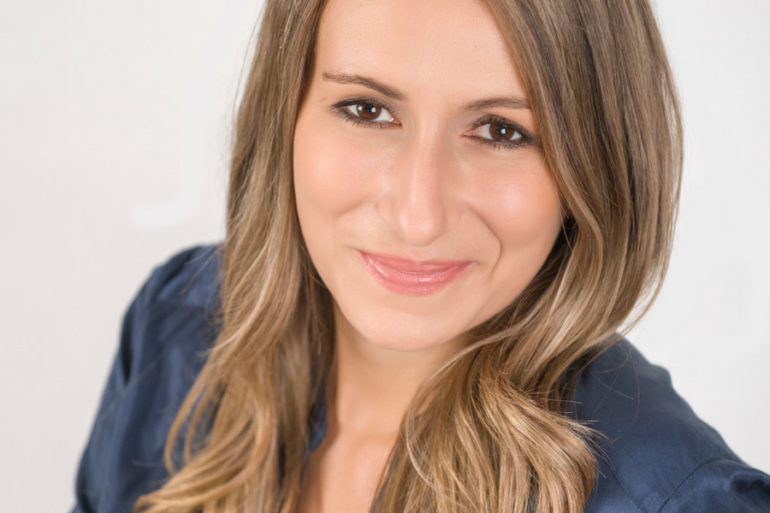 Founded in Adelaide in 2015 by Flavia Tata Nardini, Matt Pearson, and Dr Matthew Tetlow, the startup is working to launch a network of more than 100 nanosatellites to create a global network enabling low-bandwidth connectivity for Internet of Things (IoT) devices; its aim is to connect the 75 billion devices expected to be online by 2025 for free.

Italian Tata Nardini, a space engineer with the European Space Agency and Dutch research institute TNO, said though there is a lot of chatter about the potential of connected devices, little action is being taken to make things reality.

“We’re designing a technology infrastructure that will underpin the new industrial revolution. It will connect all corners of the globe to create a digital nervous system of devices,” she said.

Tata Nardini explained the startup chose to launch in Australia as the country is home to “many of the industries that need this type of technology the most”.

“Farmers, environmentalists, mining and oil engineers, and logistics professionals will all greatly benefit from the data and opportunities a switched-on planet produces,” she explained.

“Our goal is for industries to use this technology to make real, tangible efficiency improvements to the ways they operate and address issues; be it measuring the effect of climate change on outer corners the Great Barrier Reef, or tracking important cargo like aid as it journeys across the Indian Ocean.”

The fresh funding will help bring this vision to life, going towards building the startup’s first nanosatellites and exploring of global opportunities as understanding of the technology’s potential grows: Fleet is working in a similar space to international companies including Kepler Communications, Astrocast, and Sky and Space Global, an ASX-listed Israeli startup.

Cannon-Brookes called the startup a “prime example of Australian-led innovation at its best”.

“They’re rare, but every so often an idea cross your path that really gets the adrenaline pumping. Fleet answers one of modern society’s most difficult but important questions: how do we bring all the devices and technology we’ve created together to work as one?”

Blackbird cofounder Niki Scevak, who will be joining the Fleet board as part of the firm’s investment, added, “We invest in Aussie startups with big ideas who want to be the best in the world. The team at Fleet have the credentials and strategy to make their dream a reality. Space was traditionally the province of governments but now startups can solve our largest problems through satellites and rockets because it’s so cheap and accessible.”

Fleet is just one of a growing number of Australian space startups, which have flourished largely without government support; while a recent report found every industry segment in Australia uses space-derived services and data in some form across their business activities, Australia does not have a national space agency.

A white paper released in March by the Space Industry Association of Australia (SIAA) estimated that, with its 0.8 percent share of the global space economy, the Australian space sector currently produces annual revenues of between $3-4 billion, employing between 9,500 to 11,500 people.

The SIAA believes the establishing of an Australian Space Agency by the government to lead a “cohesive national space strategy” could see these figures double within five years, with the Agency’s long-term aim to capture 4 percent of the world market within 20 years.

Tata Nardini believes Australia is missing out by leaving space out of the conversation around innovation.

“Australia is one of the largest economies in the world to not have its own space agency. Projects like this are crucial to our future as they test our creativity and ability to think big. If we’re not always asking what’s next, we’ll never really have a place in the innovation game.”

Fleet plans to launch the first of its nanosatellites next year.