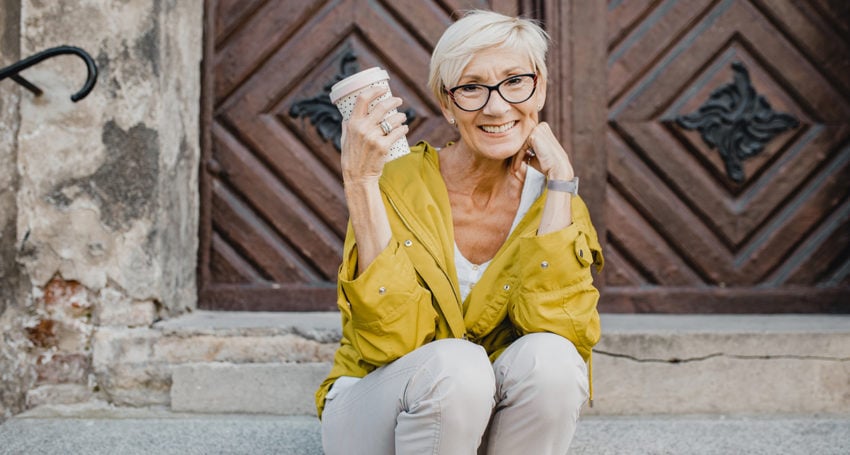 The 4G watch follows the success of the South Australian company’s SPACETALK smartwatch designed for children aged 5-12, which it launched in 2017 and has enjoyed success in Australia, New Zealand and the United Kingdom.

The SPACETALK Life watch for seniors is a standalone mobile phone and features an SOS button, GPS, voice calls, SMS, step counter, Bluetooth pairing to hearing devices and car audio as well as a medication reminder system. It even tells the time.

In what MGM Wireless says is a world first, the watch has a “Safety Call Back” system to initiate calls when a senior is unable to answer due to a fall or other mishap and a “Location by Request” function, which provides the user’s location while protecting their privacy.

Like the children’s version, the watch is controlled by the Company’s AllMyTribe App, which attracts a monthly subscription fee and allows access to family approved members.

The company, based in Adelaide, South Australia, announced the launch to the Australian Securities Exchange last week.

MGM Wireless CEO Mark Fortunatow said SPACETALK Life was a significant advancement and opportunity for the company and its shareholders.

He said the seniors watch was simpler to use than a smartphone and was about safety and staying connected.

“It provides access to a large, new and rapidly growing market which is also complementary to our phenomenally successful SPACETALK children’s smartwatch business,” Fortunatow said.

“It’s far more stylish than an SOS neck pendant, which many seniors find embarrassing to wear. We invested heavily in design and style because, along with the many other useful features and functions, it creates a powerful point of difference.” 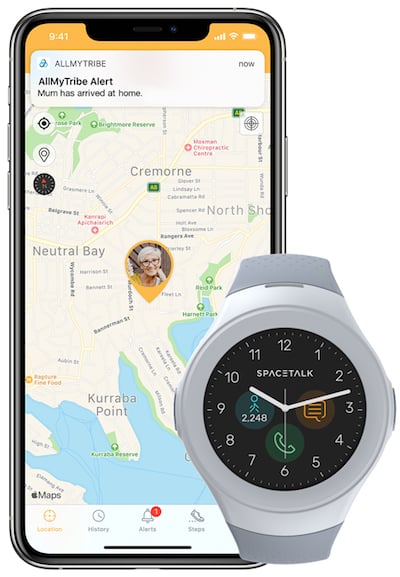 The SPACETALK Life smartwatch retails for $549

SPACETALK Life retails for A$549 and will initially be sold on the company’s ecommerce store with bricks and mortar distribution planned to commence from October.

The AllMyTribe App monthly subscription fee is $9.99 per SPACETALK device.

MGM Wireless was founded in Adelaide, South Australia in 2001 and began developing applications for SMS communication in schools in 2002. It went on to create the world’s first SMS based Automated Student Absence Notification Solution and is now recognised as a global leader and pioneer in socially responsible and technology-enabled school communication.

More than 1200 schools and 1.7 million parents now use its school communication products.

The company has sold more than 50,000 of its SPACETALK children’s watches and its app is currently generating upwards of $1.5 million a year.

In a business update to the ASX yesterday, it said although SPACETALK sales had been subdued amid the COVID-19 pandemic, revenue had surpassed $10 million for the 11 months to the end of May.

It reported a strong balance sheet with $3.7 million in cash and no debt at May 31.

Previous article Antler opens its playbook to budding entrepreneurs, with a new online course
Next article Here’s how to protect everyone from coronavirus as you head back to the office
Via Topics
Tags contributor postSouth AustraliaThe Lead