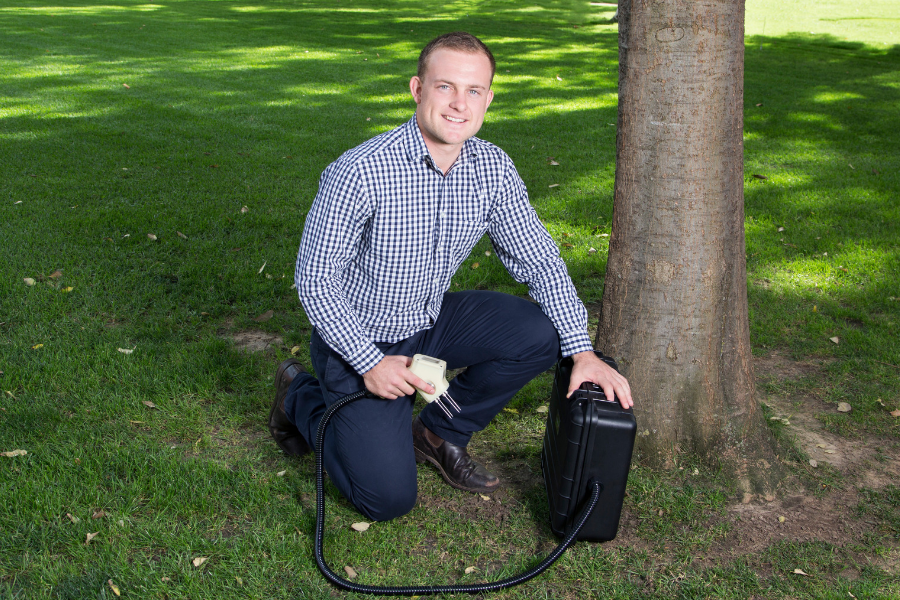 Adelaide agtech startup MEQ Probe has received $500,000 in funding from industry to run a commercial trial of its technology, which looks to measure the eating quality of meat.

The funding has come from Availer, the agtech betaworks from which the startup was spun out, Meat & Livestock Australia, meat processor Teys Australia, and the Midfield Group.

With MEQ Probe’s technology using nanoscale biophotonics to measure the marbling and tenderness of meat, a trial will run at two sites in southern Australia and feature 2,400 sheep and cattle across different breeds, production systems, and seasons.

Jordy Kitschke, CEO of MEQ Probe, said the technology has the potential to make sure that a cut of meat lives up to a consumer’s expectations every time.

“It’s great to have the backing of not only an industry body, but major players in the beef and sheep game. Having support from industry stakeholders who share our vision and want to move the industry forward is priceless for us, and we’re looking forward to continuing to work with our partners Teys Australia and Midfield Meat International on this project,” he said.

“Our focus is on making sure our technology creates as much value as possible for the red meat industry, whilst making the probe simple to use and easy to adopt.”

John Langbridge, manager of industry and corporate affairs at Teys Australia, said the company is proud to be involved in a project that “has the potential to create value throughout the whole meat industry”.

MEQ Probe is the latest startup out of Availer to announce an industry trial.

Agtech-focused blockchain startup T-Provenance earlier this year received $500,000 in funding through Data61 and the CRCNA, the Cooperative Research Centre for developing Northern Australia, to run a pilot aimed at supporting mango producers.

The startup will work with mango producers Growcom and Manbullo Limited to look at the applications of its technology to ensure food safety, quality, traceability, and authenticity throughout the supply chain.

T-Provenance has developed Internet of Things-enabled sensors and chips to monitor things like temperature as the produce moves through the supply chain.