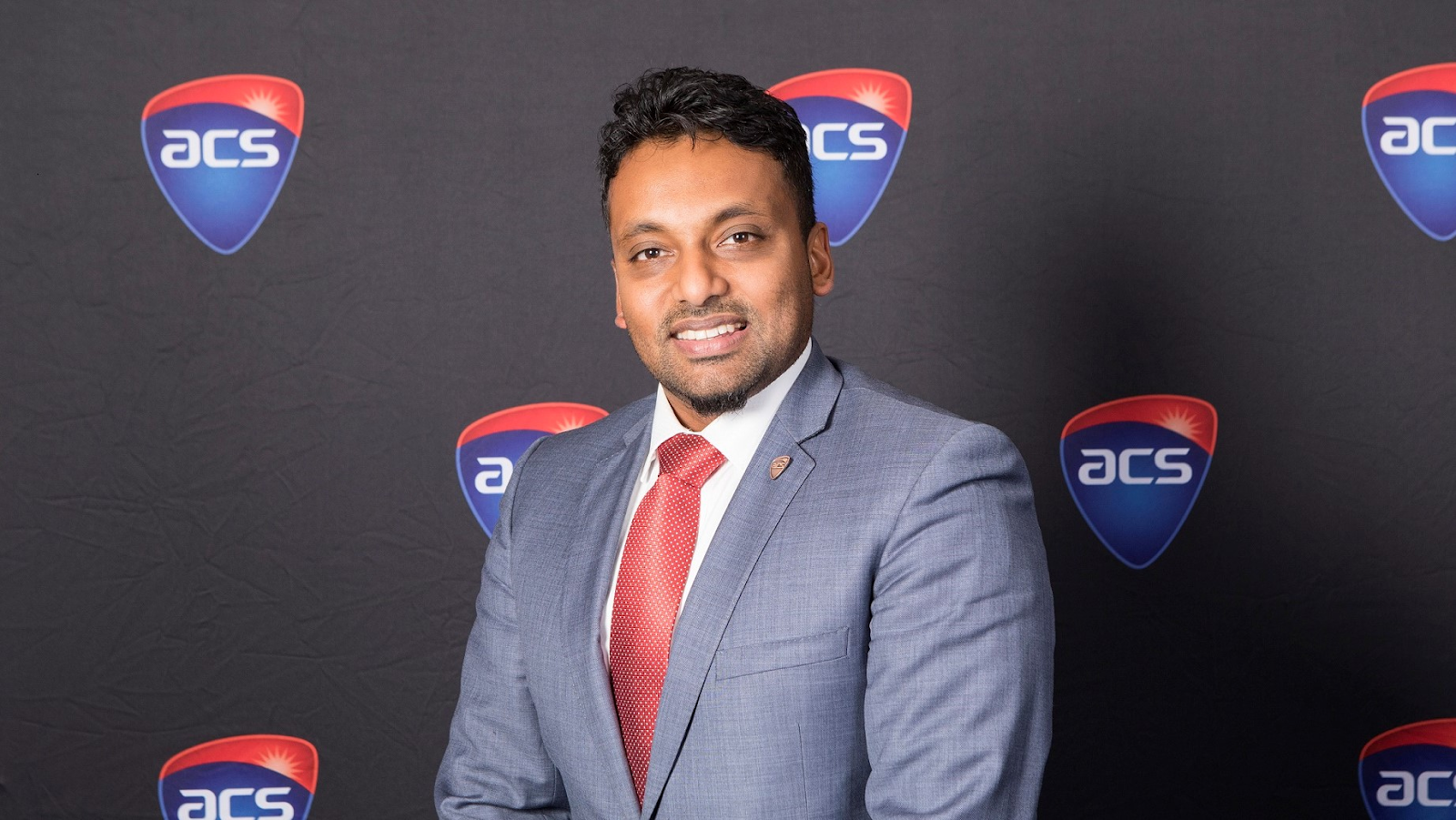 Tech organisation ACS (previously known as the Australian Computer Society) is committing $5 million towards a new early stage tech investment fund and is now on the hunt for other investors to join the scheme.

ACS President Yohan Ramasundara (pictured above) announced the fund in his closing address at the Reimagination Thought Leaders’ Summit in Melbourne today.

“I believe combining creativity with technology problem solving is a passion for ACS members, so I don’t want to place an arbitrary cap on how much this fund will look to raise, but I do want to invite ACS members and other key stakeholders to join us,” he said.

The announcement of the fund is timely, amid growing concerns in the sector pointing towards a dearth of investment for early-stage and pre-revenue startups. Andrea Gardiner co-founder and CEO of Jelix Ventures calls it “the death zone” where startups fail because they can’t commercialise or continue to scale due to a lack of capital funding.

Ramasundara is hoping self-managed super and other angels investors will join ACS as co-investors in the new ACS fund.

“If you are keen to work with ACS, we look forward to hearing from you,” he said.

He did not outline the operating structure for the fund, but among those recently expanding in the early stage space is Brisbane entrepreneur and River City Labs founder Steve Baxter, who last week announced he was leading a week-long angel investor mission to San Francisco in March next year in conjunction with ACS.

Join me on an Angel Investor mission to San Francisco with @ACSnewsfeed March 1-6. A 6 day intensive &. immersive educational program for investors. Email pa@transitionlevel.com for a prospectus pic.twitter.com/QkLJFq3OGB

For details on the ACS fund, email: fundpledge@acs.org.au.