Startmate ramps up early-stage startup valuations to $1.5 million, investing $120,000 in its next cohort 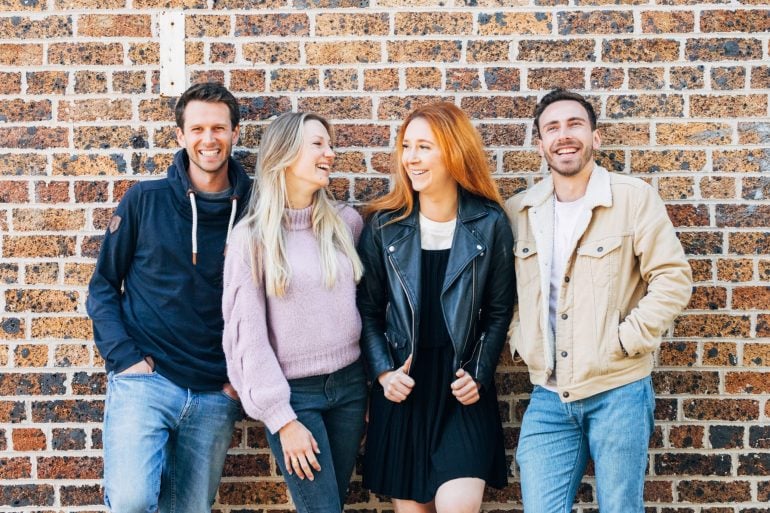 Australian and New Zealand accelerator program Startmate is increasing the investment it makes in startups $75,000 to $120,000 as it goes on the hunt for its summer cohort.

It’s also increased the valuations by 50% to $1.5 million, in a move that means the equity investment remains roughly the same, increasingly from 7.5% to 8.5%.

The increase reflects both the growing cost of launching a startup and a growing maturity in the local ecosystem since the previous terms and valuations were set in 2017, head of accelerator Sascha Kerbert said.

“Our primary goal at Startmate is to attract the most ambitious founders across Australia and New Zealand, and changing our investment terms is all a part of fulfilling that mission,” he said.

“We are excited to be able to support our cohort founders with additional funding and more competitive valuation terms from the Summer22 intake, while ensuring our incredible mentor community is as engaged as ever to help unleash that ambition on the world.”

Kerbert said the increased investment is designed to give startups coming through the Startmate Accelerator around six months of runway to complete the program in preparation for a fresh funding round, as well as giving the mentors involved a meaningful stake in each company cohort in exchange for their time and capital contribution.

“In 2021, the world is generally more expensive and $75,000 is no longer enough to provide a six-month baseline for founders at this critical point in their company’s development, meaning companies are making choices to raise earlier than they might like,” Kerbert said.

“Based on conversations with Startmate founders, average burn through the program for a company with no employees is around $25k per month. Ultimately, we believe our investment should equip founders with enough runway to both get through the program and comfortably reach their next meaningful milestone – revenue, fundraising or otherwise – roughly two to three months post-program.”

In keeping with the increased investment, Kerbert said valuations also needed to increase otherwise it would have diluted the founder equity “which we fundamentally don’t think is the right thing to do”.

He added that the bar for early-stage startup had “well and truly raised over the last few years” amid deep domain networks and expertise, experienced operators and repeat founders with new ventures.

In the decade since Startmate was formed by Niki Scevak before he went on to found VC Blackbird Ventures, the organisation has invested in more than 150 startups with a combined valuation of more than $1.87 billion.

Applications for the Summer22 cohort are open now.

Previous article Kiwi biofuels startup Vertus Energy raises NZ$1.2 million in a pre-seed round
Next article Why marketplace startup founders need to learn the simple rule that a butcher’s customer is not the cow
Via Accelerator
Tags equity investmentnewsseed fundingStartMate