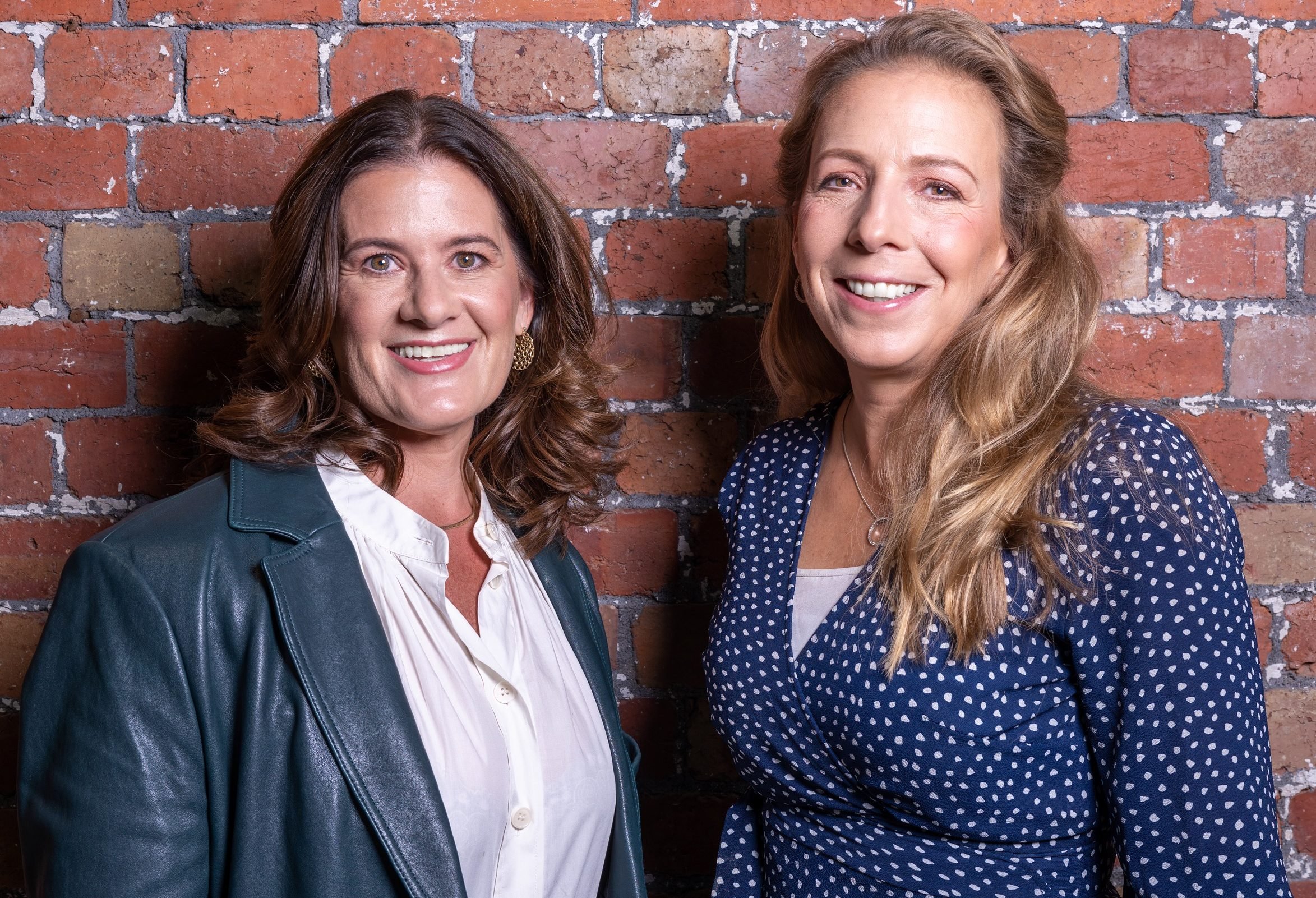 Former Jobs for NSW boss Nicole Cook is taking on a key role in inspiring the next generation of female founders, signing on as the first CEO of SBE Australia, an accelerator for women-led businesses.

The not-for-profit, which helps female entrepreneurs scale technology and life science-based businesses globally, counts Canva co-founder Mel Perkins among its alumnae. She took part in the very first program back in 2013.

It now has 200 alumnae who have raised more than $600 million in capital, alongside two IPOs and nine exits.

The organisation enlists a network of “been there, built that” experts to support female entrepreneurs by sharing skills, knowledge, and building confidence, with many of those founders taking part.

The venture has expanded over the past year with plans to deliver 13 programs in 2021, including a new  ‘pre-accelerator’ program, SBE Explore.

Cook has held senior executive roles within startups, including HRX Inc., Nexus Energy Software and Celarix Inc, and was MD of talent management company PeopleScout before taking on the Jobs for NSW CEO role in 2018, only to leave a year later following another government shakeup.

Meanwhile SBE is currently accepting applications for a range of its programs in NSW, Queensland, WA and Victoria. Details are on the sbeaustralia.org site.