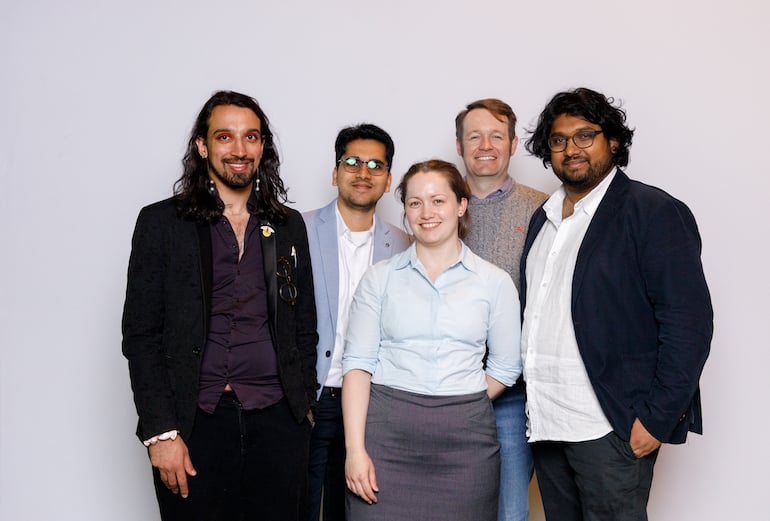 National science agency, CSIRO, has chosen 10 deep-tech startups, including three of its own ideas, for its revived ON Accelerate program.

The program, which first began in 2015, was shut down in late 2019, having created 66 new companies, more than 500 jobs, and raising more than $110m in investment capital. This will be the 7th ON Accelerate.

With an increased focus on research commercialisation from the federal government, CSIRO has now revived the ON Accelerate program for universities and publicly funded research agencies, with the new program kicking off in early 2023 with 10 teams.

The program is designed to prepare and equip nascent teams for the hustle of deep tech startup life.

CEO Dr Larry Marshall, who steps down from the role in June next year after three terms, said CSIRO solves Australia’s greatest challenges with science.

“There is no greater challenge than our innovation dilemma – solve that and we can solve anything. CSIRO’s ON Program has become a world-leading innovation catalyst because it inspires Australia’s scientists to turn their science into real world solutions for our greatest challenges,” he said.

“ON recognises that innovation thrives on diversity and doing things differently. When you redefine old school paradigms of leadership, you can drive financial performance and reinvent industries.” The SpritzOM team from the Telethon Kids Institute

The 10 companies involved start with an immersion week in early February, before the full 14-week ON Accelerate program.

Teams will be partnered with experts and follow an individual development plan, helping to equip them with knowledge on everything startup founders and researchers need to know to become a market-ready venture.

Dr Marshall said the teams that complete the full ON Accelerate program will graduate with a solid business model, a clear path to commercialisation, and be a viable startup. 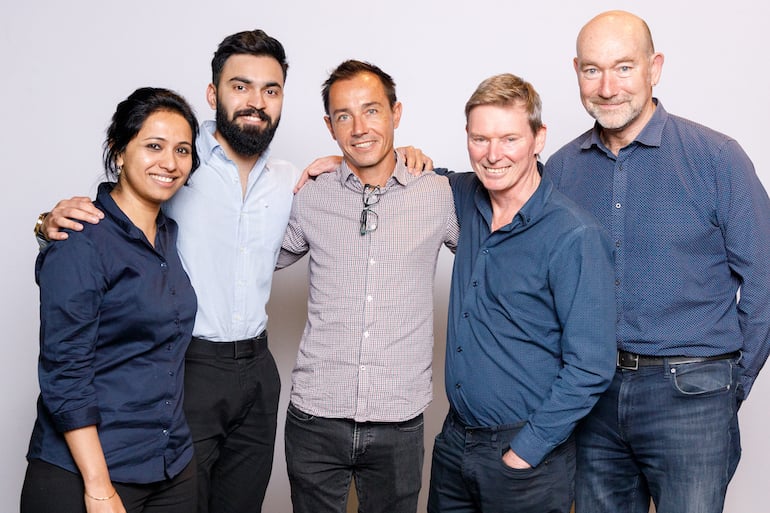