Australians are giving up talking to download on their smartphones 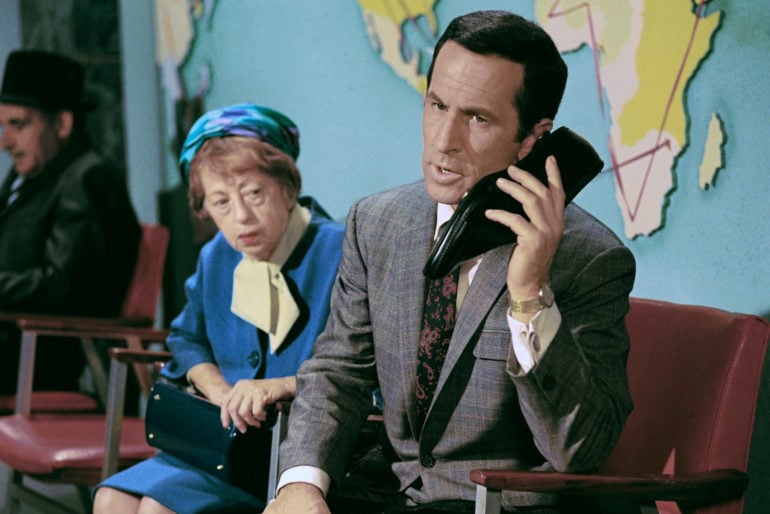 The hunger for streaming services such as Stan and Netflix has seen the amount of data downloaded by Australians jump by nearly 50% in 12 months, the latest ACCC Communications Market Report for 2018-19 has found.

And for the first time, the amount of time we spent talking on our phones fell as people communicated instead via messaging services instead.

The good news is that broadband is getting cheaper across the board, with the ACCC finding that average real prices for mobile phone services fell by 6.6% during the year, with fixed broadband prices down by 1.5%. However, those drops are less than the average annual reductions – 7.5% and 2.3%, respectively – over the past five years.

As the rollout of the NBN reaches its conclusion, fixed broadband services dominate the market, accounting for 88% of all data downloaded, while the proportion of Australians who solely rely on mobile services for broadband has fallen from, dropping from 23% in 2014 to 16% in 2019, based on Australian Communications and Media Authority (ACMA) figures.

ACCC Chair Rod Sims said increasing data demands were driving the shift to fixed services and the arrival of new streaming competitors such as Disney+ and Apple TV+.

“A jump to more than half of all plans offering unlimited plans in just five years really is a sign of the times,” he said.

“The quality of Australia’s communications services is also improving, allowing more of us to use and enjoy data-heavy activities like streaming in high definition.”

At 30 June 2019, 5.5 million NBN services were in operation, primarily via legacy DSL and HFC networks.

Sims noted that Telstra’s share of NBN access services was less than 50% with potential for this trend to continue as the NBN rollout is completed.

The ACCC saw a reduction in the number of affordable entry-level NBN plans available, as telcos withdrew them in favour of higher-priced plans with more inclusions.

“While competition and investment is giving consumers better value in terms of higher quality services for their money, consumers who do not want ‘bells and whistles’ are struggling to find cheap, entry level, fixed broadband and voice products,”  Sims said.

He added that ACCC is still considering whether further action was needed to ensure consumers aren’t worse off when they switch to the NBN.

The ACCC is hopeful the introduction of 5G will bring stronger network-based competition to the NBN, although the scale of 5G deployment is still uncertain in the short-term with some future-use cases of 5G (e.g. network slicing and mass machine-to-machine connectivity) are less clear.

The report notes that consumer complaints to the ACCC and the Telecommunications Industry Ombudsman remain high, with many relating to connection and service quality issues.

Here’s a snapshot of the key findings of the report.

Previous article How Samsung’s DeX platform turns your Galaxy phone into a mobile office
Next article 4 tips to help balance life, family, a busy business and your mental health
Via Topics
Tags ACCCbroadbanddatanbn