A Navy veteran has won the ACS’s $5000 indigenous scholarship 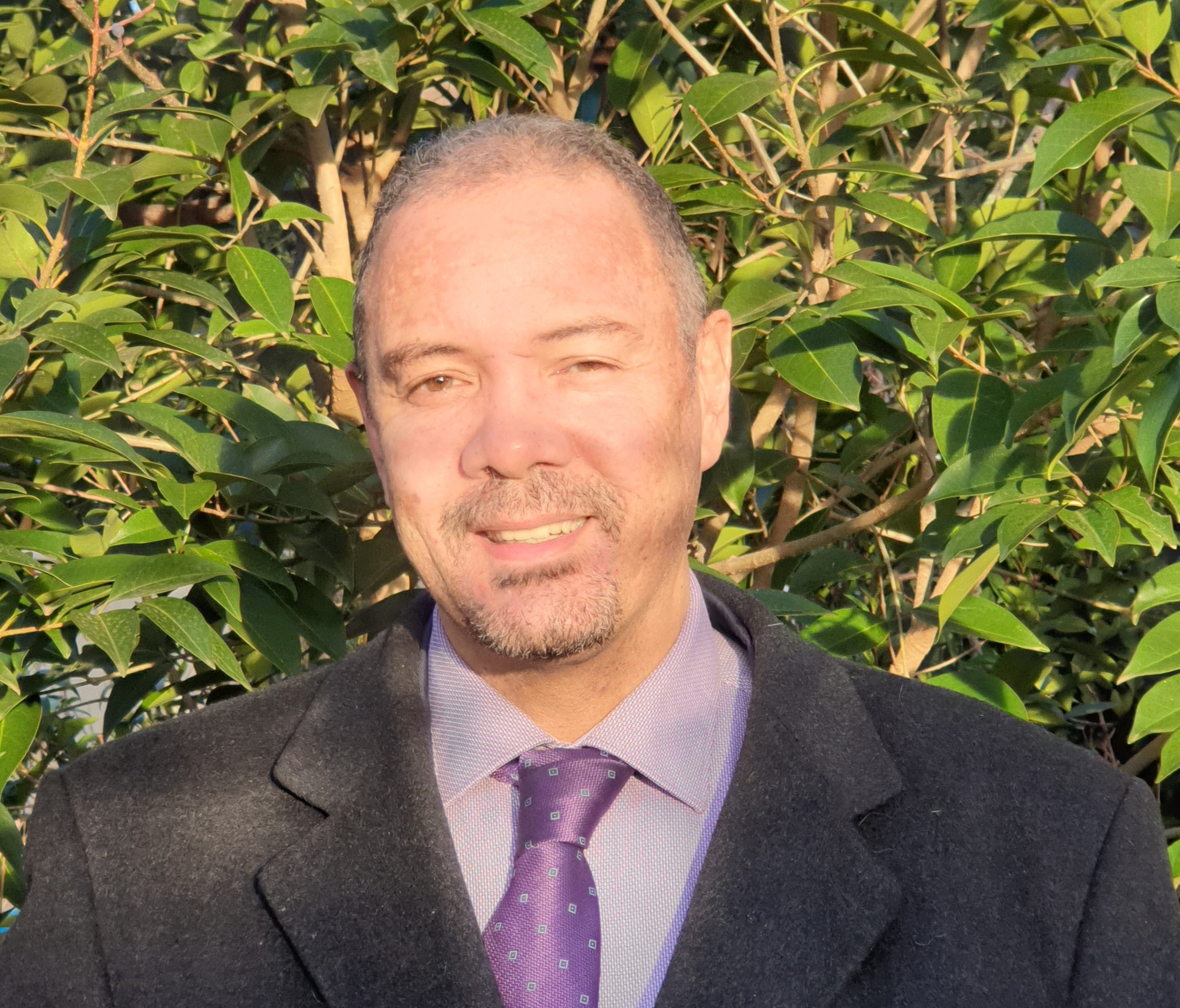 The 2020 Australian Computer Society’s indigenous IT student scholarship has been awarded to Warren Faulkner from the Northern Territory.

Faulkner began a Bachelor of Information Technology course at Charles Darwin University in 2017 after 24 years in the tech industry, including eight years in the Royal Australian Navy as a signal communication sailor.

“The Navy, particularly life at sea, was a hard-working environment, but builds loyalty and trust values in your friends and shipmates.”

After leaving the service, he spent more than two decades at the ATO in various IT roles and two years ago joined the Dept of the Environment and Energy as a manager in the Platform Services-Wintel Engineering team.

Faulkner’s degree will put the formal qualifications around his extensive experience.

“I believe I can apply these skills towards completing a successful career within the I.T. industry and benefiting my current, future employers, indigenous organisations and my indigenous heritage,” Faulkner said.

Previous article Prospa beats its prospectus forecast earnings by 11.5% in FY19 results
Next article A startup founder’s guide to the 6 things you need to do to bootstrap
Via Topics
Tags ACSindigenous scholarship