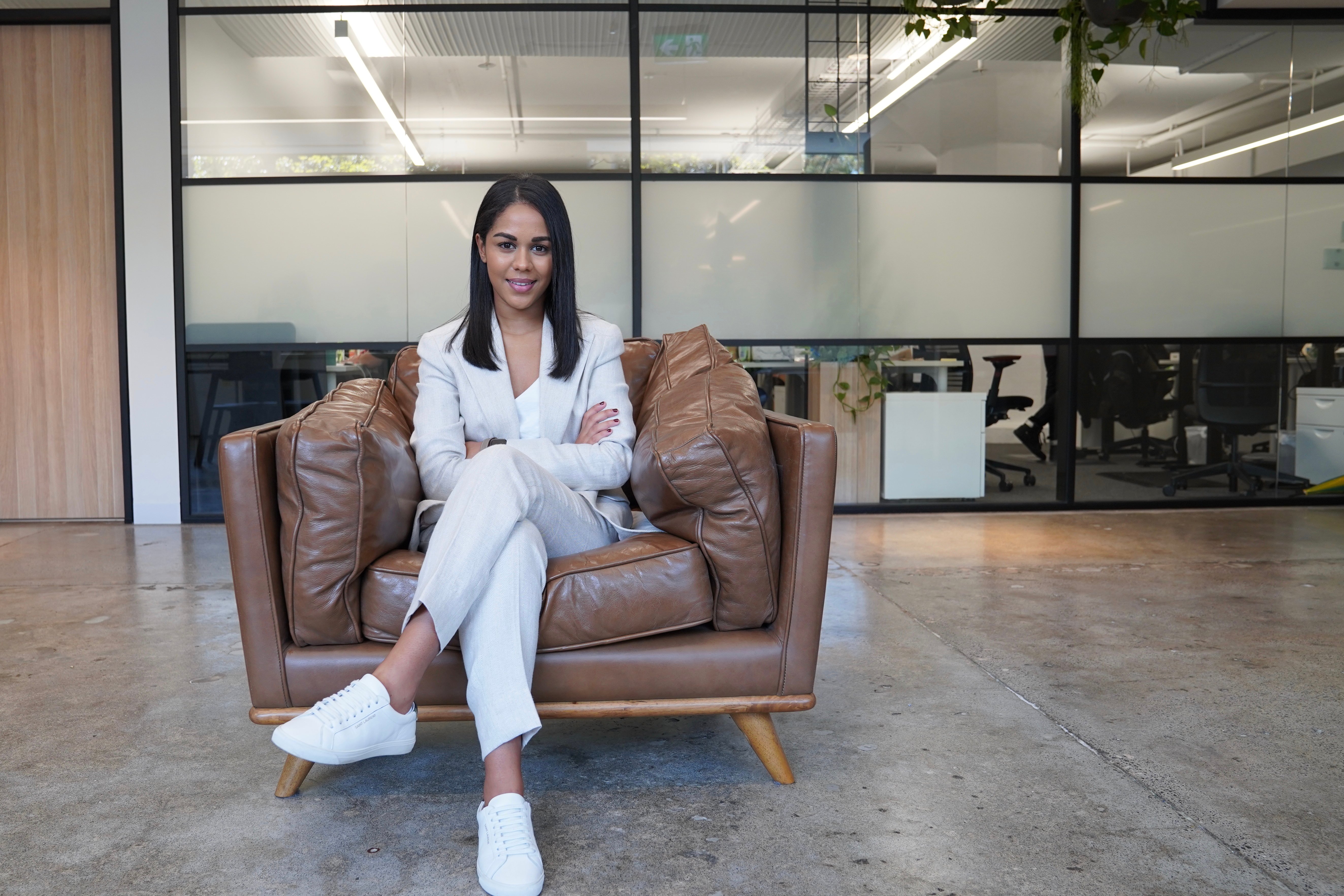 A 25-year-old University of New South Wales medical student who launched a medtech startup to solve the problem of finding patients for clinical trials has just raised $6 million in Series A less than a year after launching.

Manuri Gunawardena (pictured) is founder and CEO of HealthMatch, which is a bit like Tinder for people seeking trials for potentially lifesaving treatments.

The company previously raised $1.3 million in mid-2018, with Gunawardena taking leave from her studies to pursue her startup dream. Her plan was to become a surgeon but during an internship involving oncology research, the random luck required for patients gain access to potentially life-saving clinical trials inspired her to find a better way for patients.

Square Peg’s Paul Bassat will join the HealthMatch board, saying the problem it’s solving is both “a colossal and important one”.

Amazingly, Bassat decided to invest after an intense five days learning about the company, with the added deadline of Gunawardena preparing to get married 8 days from their first meeting and wanting the round closed before then.

“Finding eligible patients for clinical trials is a critical and complex part of new drug discovery, yet patients are missing out on trials simply because the application process is too complicated,” Gunawardena said.

“Using simple questions connected to a powerful data-centre, HealthMatch’s platform increases the likelihood of patients getting offered trials for which they are medically eligible.“

The funding coincides with a multi-country partnership with Swiss-based  Roche Pharmaceuticals, just eight months after HealthMatch launched in Australia and New Zealand before expanding to Hong Kong in June.

HealthMatch will use the capital to expand its team ahead of  further international expansion.