A leading Australian investor says Bitcoin is just a collectible like gold, art or wine 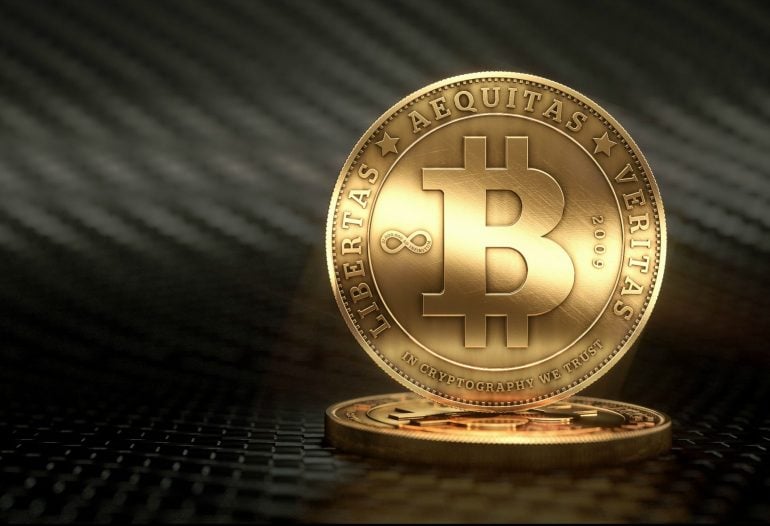 Crypto currencies are finally being taken seriously by institutional investors, with the likes of BlackRock recently announcing that it had begun investing in Bitcoin.

The original crypto might have crossed the US$55,000 level again this week, but Roger Montgomery, Chairman and CIO at Montgomery Investments says he still needs more convincing and is yet to hear a good argument for Bitcoin becoming a viable monetary system.

“I’ve looked at the arguments in support of buying Bitcoin fairly carefully and my observation is that most of the arguments are a belief in the future use of the currency,” he said.

“So the belief in it being a universal digital currency is not the same as articulating the path that it actually takes to get there. Not only does it have to be universally accepted but it has to replace fiat money. There’s also an argument that it will become a means of exchange… but in order to be a means of exchange it has to be a stable store of value, which it isn’t.”

Montgomery’s view is that Bitcoin is currently more than a “digital collectible”, the same as other collectibles such as gold, art or wine.

“People can put their money in it and if it goes up they will believe that they got the thesis right. But all that happened is it went up. Yes it’s portable, yes it’s accessible [but] the risk that you’ve got is that it isn’t on a regulated exchange. So, if I was going to speculate I’d rather speculate on things that are regulated and I know my money is going to be protected and not hacked.”

You can hear more on what Montgomery had to say about investing in Bitcoin during his interview on ausbiz here.