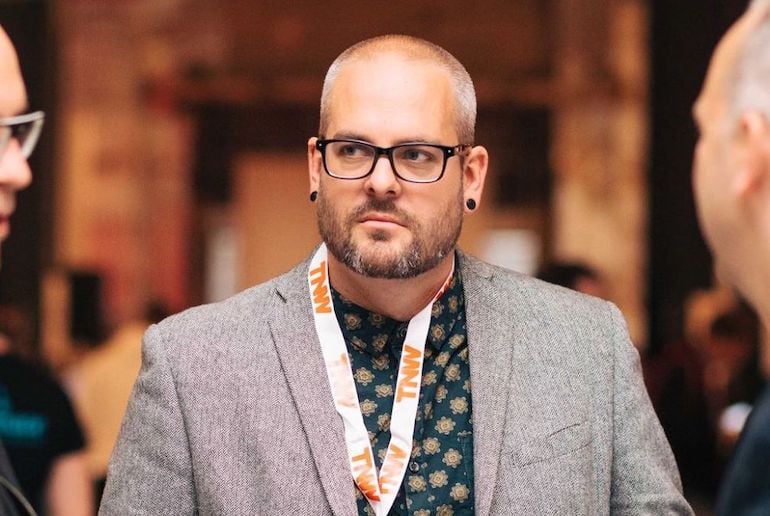 New Zealand startup FileInvite has raised $10 million in Series A to accelerate an end to the use of email for requesting and collecting documents online.

The round was led by Icehouse Ventures, with US VC Forefront Venture Partners and Singapore’s Vulpes Ventures chipping in as new investors, alongside existing shareholders, including Flying Kiwi Angels.

Founder and CEO James Sampson said the business has carved out a new corner safe and simple document sharing against the backdrop of global data privacy issues.

“Across the world we’re seeing regulators and industries waking up to how bad email is for sharing documents,” he said.

“FileInvite is picking up the slack, and transforming the way more than 15  million people from Queenstown to Barcelona request and share information.”

The startup received global interest for the Series A, but stayed predominantly local for the cap table.

“We were in the privileged position to be able to choose, and were stoked to be able to have this led by Icehouse Ventures, as well as follow-on capital from our local ecosystem,” Sampson said.

The business has doubled its New Zealand headcount over the past year to more than 50 staff, also opening its new Auckland HQ this month, having also set up its first US office in Denver in the midst of the pandemic.

FileInvite generates 97% of its revenue outside of New Zealand, and currently services one in every three brokered loans in Australia. The startup works with national financial institutions like Kiwibank and New Zealand Home Loans, and its autonomous service for sending and requesting documents saves time when collecting application files, signatures and online forms.

Sampson said that as a result, FileInvite has reduced turnaround times for loan documentation from 42 to 15 days.

“In many cases, consumer attitudes and regulation have been moving a lot faster than business has been. Whether it’s mortgage brokers, financial advisors, or universities, FileInvite has provided an easy solution for greater compliance and far better customer experience,” he said.

“With the team and the product we have, we are confident we can replace email as the default global standard for requesting information.”

“FileInvite is a standout in New Zealand based on the capital-efficiency of their growth,” he said.

“A key contributor to this has been James’ vision to build a simple product that serves a specific, albeit massive, target market.”