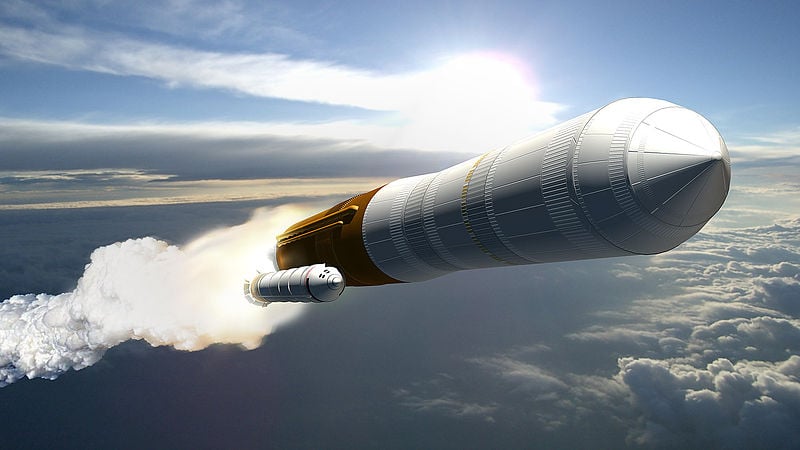 Shares in Queensland-based Change Financial soared today after the startup announced it had been registered as a Mastercard payments processor.

The US-focused fintech (ASX:CCA) is just the second business to be accepted by Mastercard in the past 20 years. Change said it will begin onboarding its first customer in October 2019, The company has set its sights on more than 7000 Federal Deposit Insurance Corporation banks, 6000 credit unions and mobile banking fintechs in a $50 billion US market.

Alongside payment processing capability built on Mastercard’s new network gateway, the Change Financial enterprise payments and card processing platform has a number of features, including data insights and a white-labelled customer banking application that allows banks, credit unions and other providers without a mobile strategy to offer mobile banking applications under their own brand.

It also allows for customisation of card use so, for example, users can block transactions from specific merchant groups (e.g. bottle shops) down to specific merchant terminals that might be known to commit fraud (e.g. if
stolen).

Customers can also block purchases at certain times of the day (e.g. a parent not letting their child’s card work between 9pm and 6am).

Change says it has has developed superior fraud detection and prevention systems helping to catch bad actors before money is lost to fraud, including allowing card and app limits to be customised at every level right down to a single user or card.

Working with Mastercard, the company will also provide real-time AI-vbased fraud monitoring to enable a transaction-time decision on whether to approve or decline a transaction.

The company will now turn its attention to commercialising the platform saying there is a “massive market opportunity in the USA” .

Change Financial was restructured in December 2018 with its shares falling as low as $0.028 in the last 12 months.